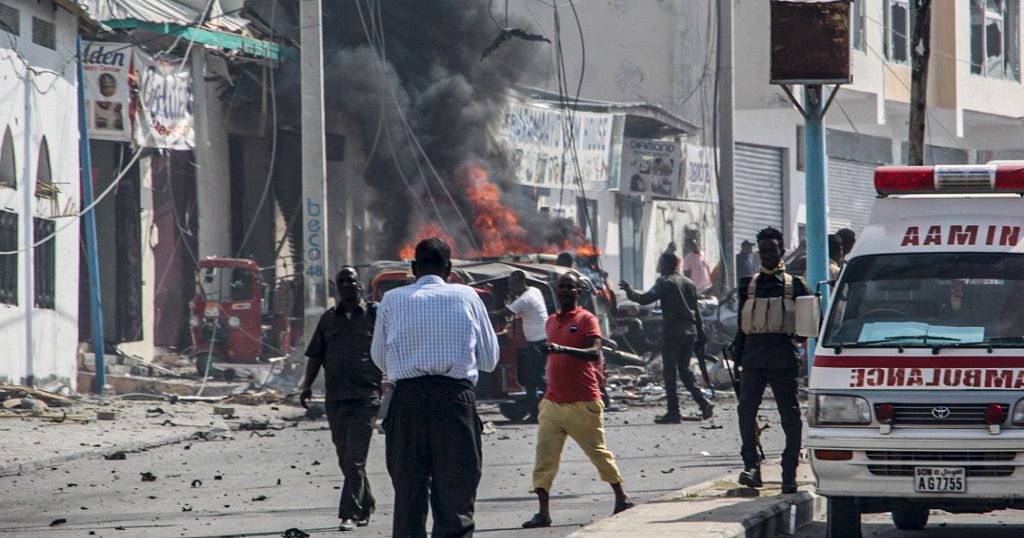 At least 15 people were killed Tuesday morning in a suicide attack on an army training center in the Somali capital Mogadishu, an officer at the scene told AFP.

A suicide bomber, “disguised as a soldier”, blew himself up in front of recruits “who were lining up in front of the” General Dhegobadan military camp in the east of the city, Mohamed Adan said, claiming to have “counted about 15 new recruits who were killed in the blast.”

“The death toll may be higher,” he added.

“The suicide bomber targeted the new recruits who were waiting in line (…), it was horrible,” confirmed another officer, Colonel Ahmed Ismail.

This provisional death toll is one of the heaviest recorded for a year and a half in the Somali capital, regularly shaken by attacks by Islamists Shebab, affiliated to Al Qaeda, who have sworn the loss of the federal government supported by the international community.

These attacks, carried out by suicide bombers or car bombs, often target security checkpoints and army and police bases.

On December 28, 2019, a car bomb attack on a checkpoint in a busy Mogadishu neighborhood killed at least 81 people, according to an official toll.

On August 17, 2020, a major attack claimed by the Shebab on a Mogadishu hotel frequented by government officials killed 11 people, according to an official report.