The movie stars made the shocking revelation on Dax Shepard and Monica Padman’s “Armchair Expert” podcast.

“When I had children, I also didn’t wash them every day. I wasn’t that parent that bathed my newborns — ever,” Kunis said 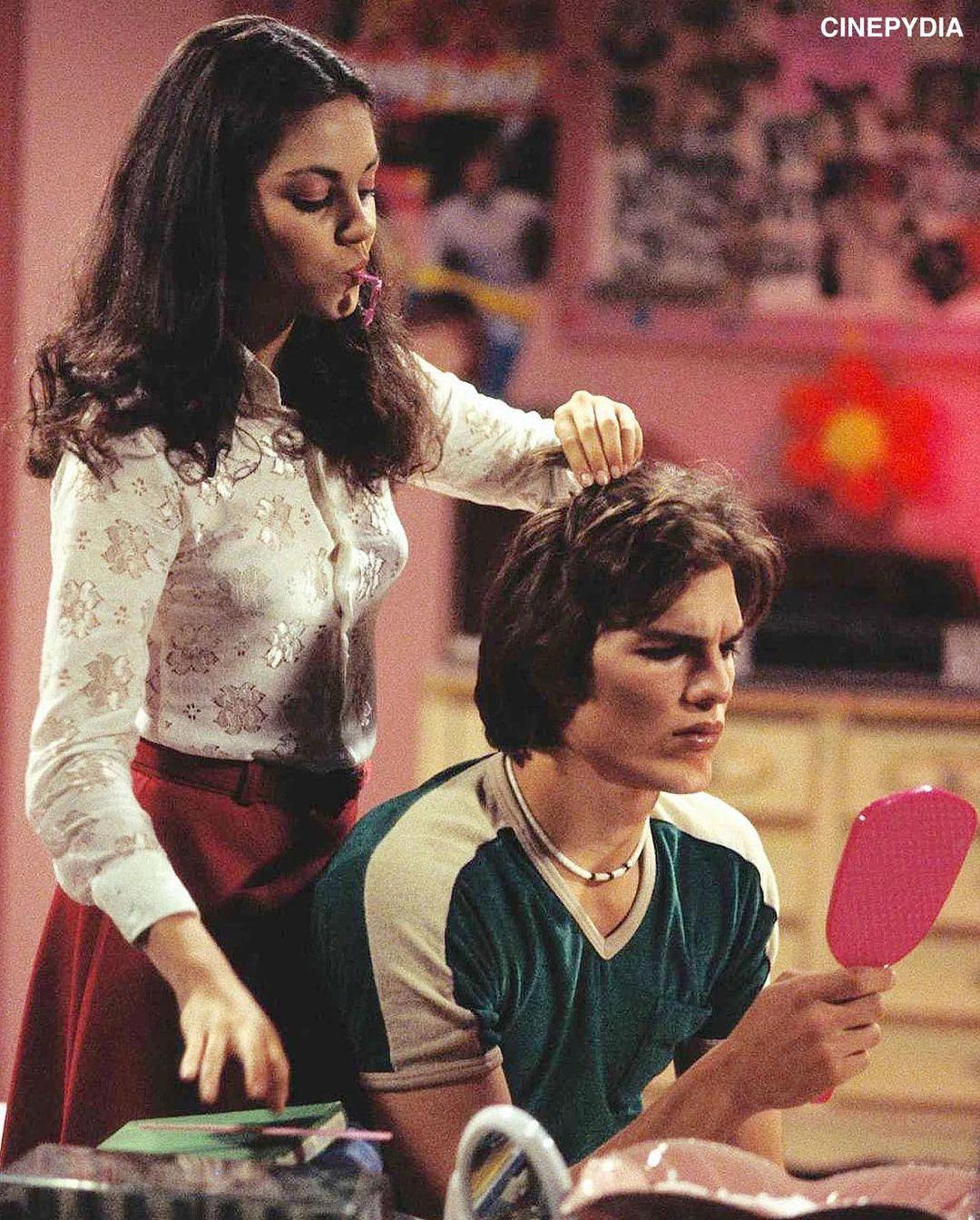 “If you can see the dirt on them, clean them. Otherwise, there’s no point,” Kutcher added.

The couple did not, however, reveal if they still take part in the ritual with their kids.

The couple was responding to Shepard’s theory that people “Should not be getting rid of the natural oil on your skin with a bar of soap every day.”

“I didn’t have hot water growing up as a child, so I didn’t shower much anyway,” Kunis said.

Kutcher and Kunis started dating in 2012 after his divorce from actress Demi Moore.

They got engaged in 2014 and welcomed their first child that same year.