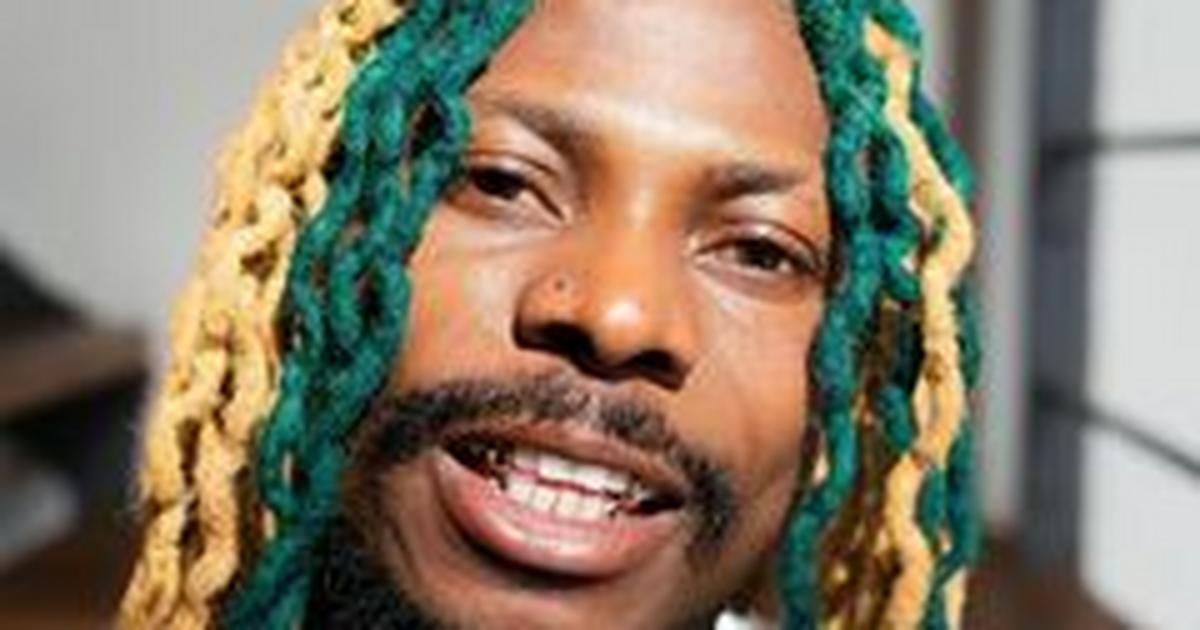 “PUBY” surged to the top position in the fourth tracking day and held on to the lead for the remainder – but not without Kizz Daniel’s “Buga (Lo Lo Lo)” late challenge following the arrival of its official video on the sixth tracking day (Wednesday, June 22).

SPINALL & Asake’s “PALAZZO” descends 3-4 while Burna Boy’s “Last Last” is down one spot to No. 5 despite topping the TV chart for a fifth straight week (just a week behind the 6-week reign of Davido’s “FEM” on TV).

Camidoh’s “Sugarcane (Remix)” with Mayorkun, Darkoo & King Promise backtracks 5-6 while Omah Lay’s “Woman” falls 6-7 after peaking at No. 5 on the chart.

Just outside the top ten, Ckay’s “WATAWI” with Davido, Focalistic & Abidoza starts at No. 13, Chris Brown’s “Call Me Every Day” with Wizkid launches at No. 14 and Mayorkun’s “Certified Loner (No Competition)’ begins at No. 20. Ruger’s “Girlfriend” debuts at No. 27. The last three songs are not available on Audiomack Nigeria.