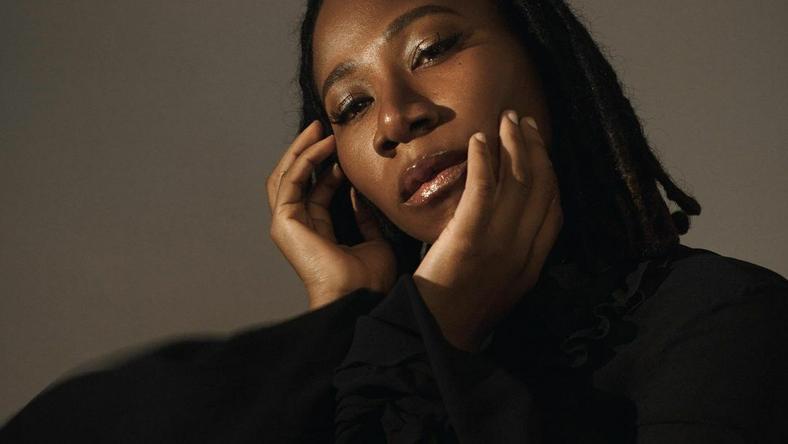 The international music star said this in a recent interview with Bolanle Olukanni for Ndani TV’s show, The Juice

Asa said, “I am crazy for tall guys. They could be dark. If you are dark, be very dark. Then, it takes me time to think, ‘Does he have a brain?’ If my future man is short, if I ever get married, I won’t complain. I do hope he is not short, because my parents were short and I wasn’t happy about that.”

She also said she was wary of her voice when she started her music career, adding that when she dropped her first album, she didn’t know it would be that big.

“So, I just went into my world and performed to an imaginary audience. When my first album came out, I did not expect it was going to be that big. I was shy and slightly embarrassed. I thought I was not ready and still needed to do more work.”

Asa also said that patriarchy made it hard for women to succeed in the Nigerian music industry.

She, however, said she was glad that a lot of women were coming out and doing well with their careers.