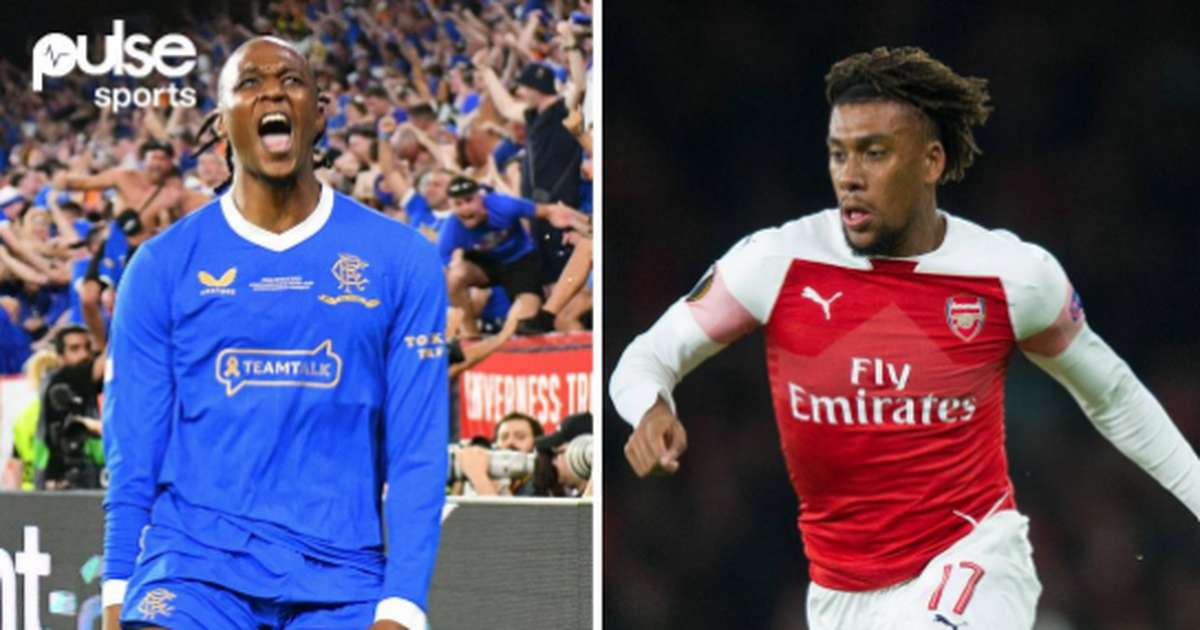 Despite Frankfurt’s dominance in the opening half, it was Aribo who almost gave Rangers the lead with a beautiful curling effort that flew just wide past the goal.

However, he found luck in the second half as he capitalised on a loose ball in the 57th-minute to calmly slot past Kevin Trapp in Frankfurt’s goal.

The goal made him the second Nigerian to score in a European Cup final after Alex Iwobi scored for Arsenal against Chelsea in the 2019 Europa League final.

However, just like Iwobi, Aribo was also on the losing side as Frankfurt restored parity through Rafael Borre in the 69th-minute.

Both sides converted their first three penalties before Aaron Ramsey missed for Rangers. Although Kemar Roofe converted the Gers’ last penalty, Borre won it for Frankfurt with his penalty.