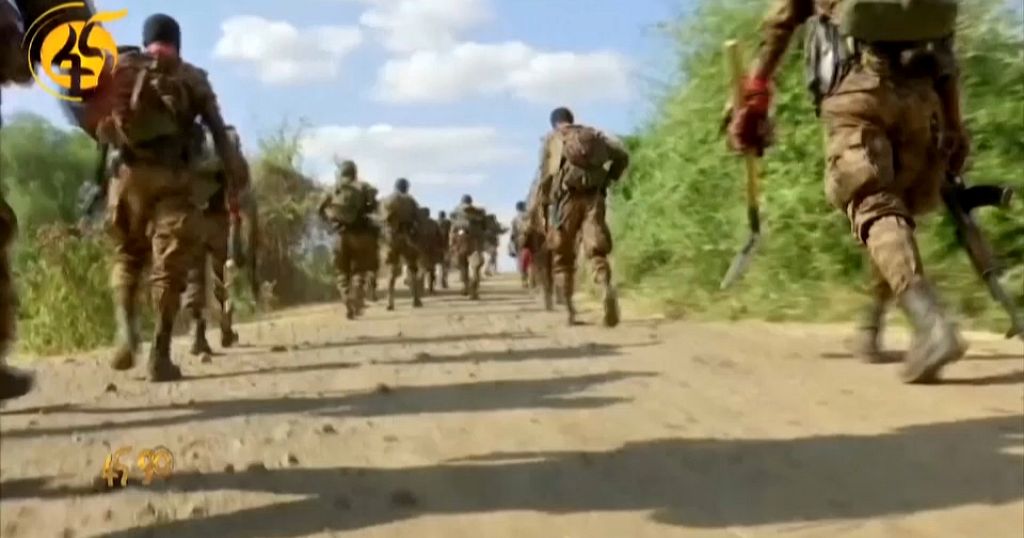 After a lively weekend raised fears of escalating violence in the northern Tigray region, various mediation efforts tried to silence weapons in a crisis that now heightens fears of a regional conflict in the Horn of Africa.

The two men called for negotiations to end clashes in Tigray.

While sources claimed that a delegation from the Tigray People’s Liberation Front (TPLF) was coming, no official confirmation has yet been given by either side.

Former Nigerian President Olusegun Obasanjo is said to be on his way to Ethiopia to conduct a mediation mission.

But neither the Ethiopian government nor the African Union has claimed to be aware of his visit.

Negotiations could be complicated. The 2019 Nobel peace prize winner Abiy Ahmed had said talks cannot begin until the northern TPLF is fully disarmed.