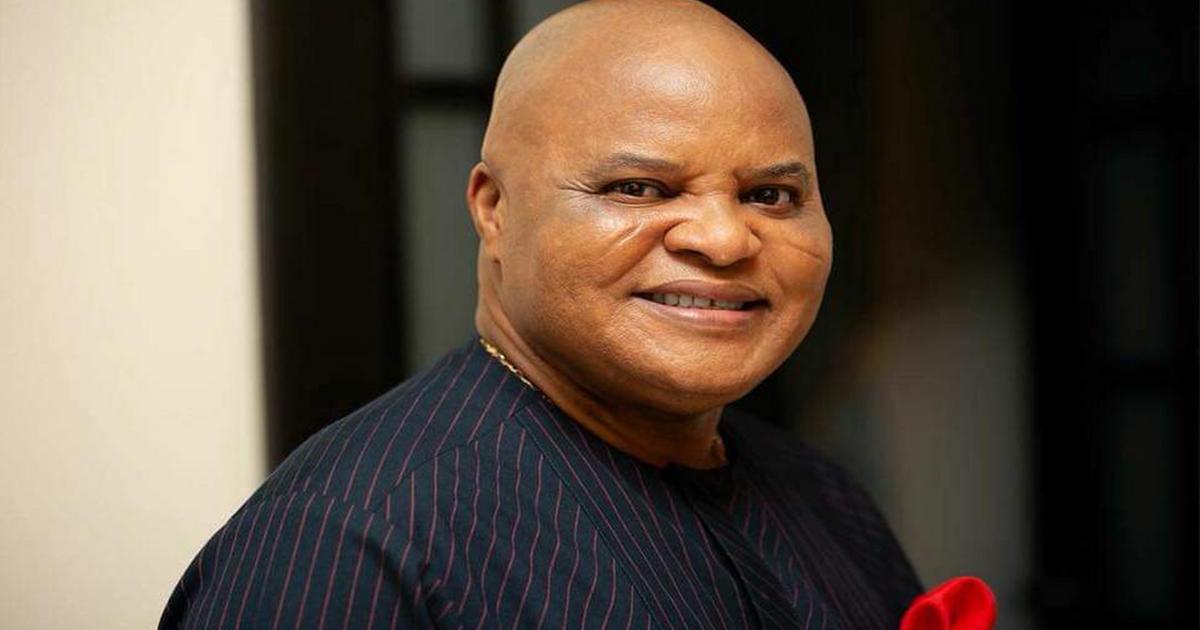 According to Nguma, Araraume scored the highest votes of 22,944 votes while Chidinma Uwajumogu came a distant second with 3,757 votes.

Nguma said the result was a collation of the direct election held in all the wards within the six council areas in the senatorial district.

He commended members of the party in the senatorial district for conducting themselves in a most peaceful manner during the exercise.