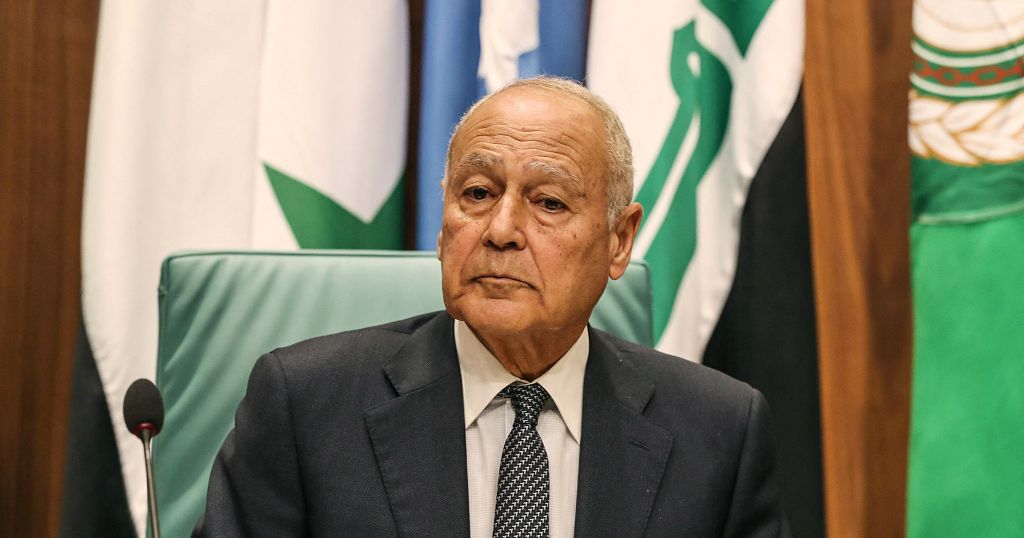 Arab foreign ministers on Wednesday reappointed a veteran Egyptian diplomat as the Secretary-General of the Cairo-based Arab League.

Ahmed Aboul Gheit, a former ambassador to the United Nations and Egypt’s last foreign minister under ousted president Hosni Mubarak, won the backing of the Arab foreign ministers meeting in the Egyptian capital.

During the talks, Aboul Gheit expressed his optimism in making progress to resolve the Israeli-Palestinian conflict during his new five-year term.

“A new opportunity looms today with the new American administration taking over the levers of power to correct this track and to launch a real peace process, based on international law, a framework and a lasting solution and not just negotiating for the purpose of negotiation,” Aboul Gheit said.

In January, Egypt’s President Abdel Fattah el-Sissi announced that Cairo would nominate Aboul Gheit for a second term as the chief of the 22-member bloc.

The 78-year-old was the only nominee for the post, as it is a long-held protocol that Egypt as host of the Arab League traditionally nominates the league chief.

Aboul Gheit has been known to be a pragmatic diplomat with strong enmity for political Islam factions like the Muslim Brotherhood.

He has been vocal against Turkey and Iran, two regional powers with major influences in the Arab world.

He has also been critical of the 2011 uprisings that engulfed the region and led to the overthrow of four longtime autocratic rulers but also sparked three civil wars.