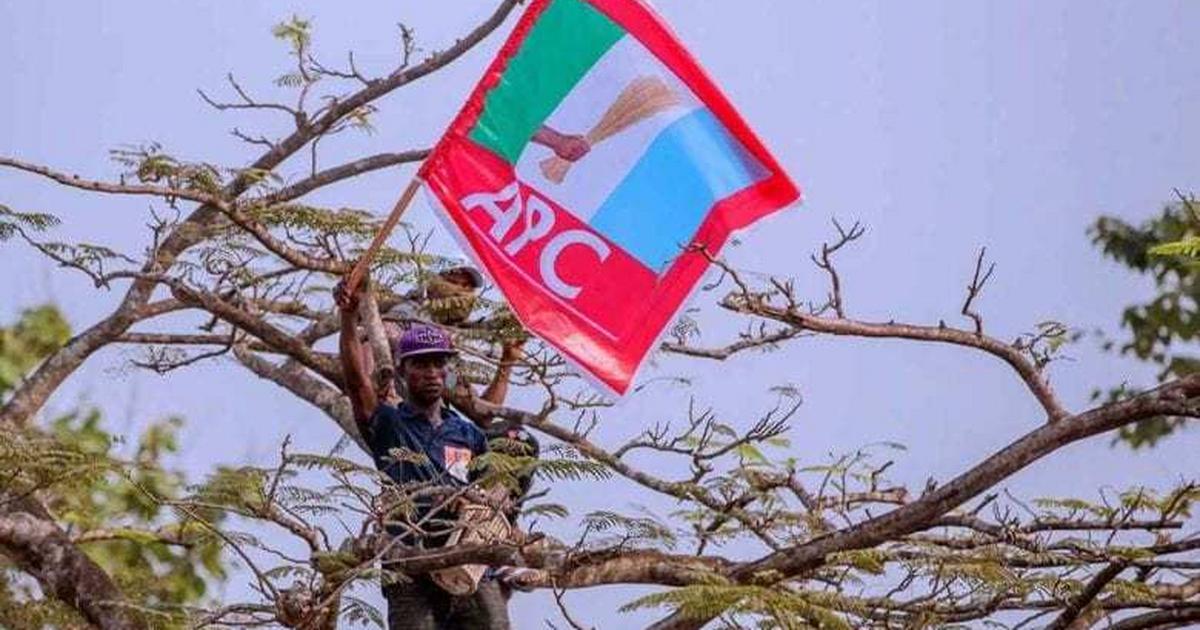 The reaction from this development has been enormous especially as it is a lip-smacking ₦72.5 million jump from what the incumbent President Muhammadu Buhari paid during the 2015 election cycle that brought him to power.

Not only is the APC presidential nomination form fee huge but it is the same for other positions such as ₦50 million for the governorship form while the Senate and House of Representatives nomination forms cost ₦20 and ₦10 million respectively.

For the APC’s rival, People’s Democratic Party, the presidency form is way less but still stands at ₦40 million while it’s ₦21 million for the governorship and a combined ₦6 million for the two National Assembly seats.

All these have led to claims that politics in Nigeria is a money-making venture. Indeed, with seven politicians from the APC and potentially more declaring their interest to run for the presidency, the ruling party is set to rake in more than ₦1 billion, not to mention others running for governor and the National and State Assembly.

These figures will only deny youths the opportunity to have a shot at contesting for political office, making the Not too Young to Run Act seem like it is just a mere written document.

The Act – which was signed into law by President Buhari in 2018 – seeks to reduce the age one can run for political office to encourage youths’ participation in politics. Since then, only around 5% of legislators at the state and federal level are made up of people below the age of 40.

The Not too Young to Run movement had earlier in 2021 pledged to support youths ahead of the 2023 elections.

“The movement will continue to advocate for further reduction in the age of eligibility and the cost of contesting for elective offices,” it said in a statement.

“We will also recruit, inspire, and support young women and men – across all ethnicities, creed and political parties – seeking public office through our Ready To Run platform.”

Meanwhile, the APC has reduced the nomination form for youths by 40% which means the presidential form will cost ₦40 million. That is still very expensive no matter how the party looks at it.

The world is in an era where young people are heading the governments of some of the world’s strongest democracies and leading regional economies. This can be said of the likes of 36-year-old Gabriel Boric of Chile, 36-year-old Sanna Mirella Marin of Finland, Carlos Alvarado who became President of Costa Rica at the age of 38 in 2018 and Jacinda Ardern who became Prime Minister of New Zealand at the age of 37 in 2017.

A closer examination of these heads of state show that they came from humble backgrounds and did not need a fortune to enter into politics and run for the highest office in their countries. Why then should Nigeria be different?

There’s the argument that elections are expensive to run, citing the United States, hence Nigeria shouldn’t be an exception. It is true that elections cost a fortune with the exercise in the US going for as high as $1 billion.

However it has to be pointed out that the United States is a working, thriving and advanced society where just about everything that makes the quality of life better, works to optimum effect.

Nigeria’s case is the direct opposite where the average family does not know where food is going to come from. Political participation should therefore not be that expensive because it only bridges the wide gap that exists between the rich and poor.

Money politics causes more mistrust in the political class and emboldens the belief that running for political offices is an avenue to amass wealth rather than to serve and lead the country to its prosperous destination.

Nigeria is in need of a serious shift of orientation and ideology, but if political office is left to be run by those who have looted the nation’s resources, have controversial character and are not questioned on the source of their wealth, it will only leave a country that has more than half of its population under the age of 35 in a dark hole that will be extremely difficult to come out from.

Anything that will be done to make political participation of the youth worth it will be nothing more than paying lip service.

Disclaimer: This article is the opinion of a Pulse Contributor, It doesn’t reflect the opinions of the company.