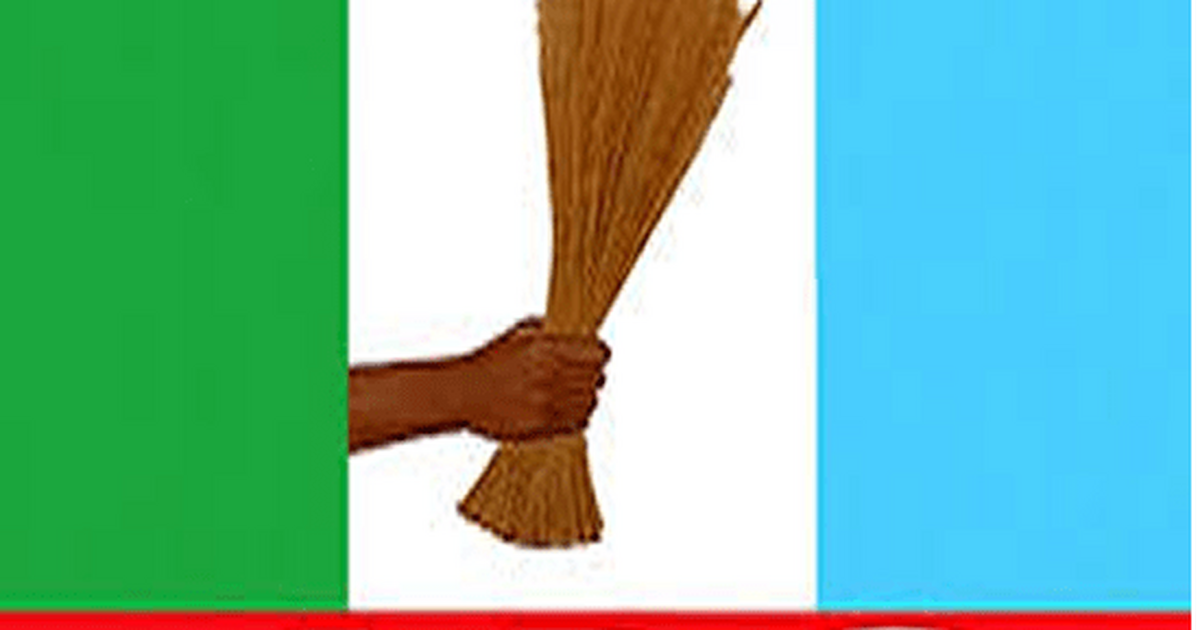 “We have seen a report in a national newspaper that a purported APC member in Lagos State had instituted a case at a Federal High Court against the party’s National Caretaker Committee.

“We believe the person who instituted the suit is not a member of our party because it is highly doubtful that a bona-fide party member in Lagos in good standing will initiate such an action. We will, however, investigate the matter.

“Here, I want to reiterate the stance of the APC in Lagos. No party member should file a court action regarding the recent National Executive Committee meeting of the party in Abuja.

“(This is) particularly if that person has not even sought to initiate internal conflict resolution processes to resolve any dispute he may have with the NEC decisions,” he said

The chairman said filing any such legal action is clearly against the spirit and letters of the party’s constitution.

Balogun noted that the resolve against institution of any court case by any member was in consonance with the constitution of the party.

He said that Lagos APC would not turn a blind eye to the flouting of the constitution in such manner.

According to him, we are trying to restore order and decorum to the party and thus no member should seek to sow confusion.

Balogun said that any party member involved in the institution of any such case should withdraw the case from court forthwith.

He said that failure to do so will subject that party member to sanctions enumerated in the constitution, which might include suspension or expulsion.

Balogun said that no party could flourish when members engaged in instituting frivolous court cases for the sole purpose of causing disunity and turmoil.

He said that the action was an act of gross indiscipline which could not be sustained and would not be allowed.