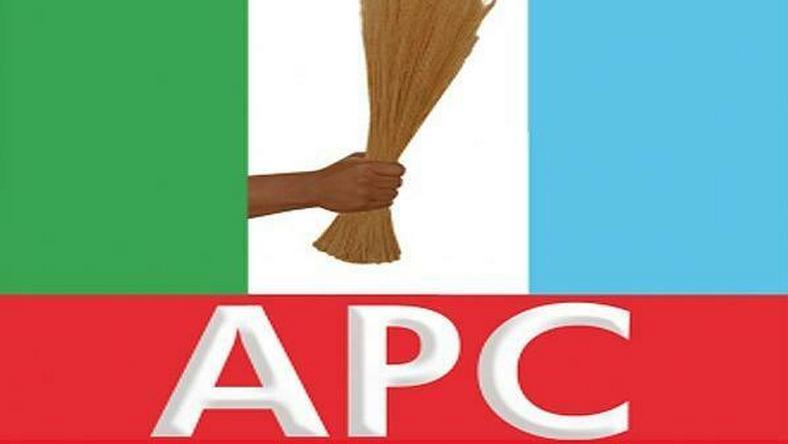 The Federal High Court sitting in Ibadan, had on March 8, 2013, ordered INEC to restore the eight constituencies in the state.

Olatunde said that INEC has yet to obey the judgment which was still subsisting.

“We humbly plead with INEC to obey the standing of about of 8 years.

“The judgment delivered on March 8, 2013, is yet to be set aside by any equal or superior court,” he said.

Olatunde wondered why INEC was yet to comply with the judgment, describing the delay as a violation of sections 91, 112 and 114 of the 1999 Constitution (as amended).

“Section 112 of the Constitution states that INEC shall divide every state in the federation into such number of State Constituencies as is equal to three or four times the number of federal constituencies within the state.

“Section 91 of the Constitution of the Federal Republic of Nigeria states inter alia, that the House of Assembly of a state shall consist of three or four times the number of seats the state has in the House of Representatives.

“This is expected to be divided in a way to reflect as far as possible, nearly equal population provided that a house of assembly of a state shall consist of not less than 24 and not more than 40 members,” he said.

Olatunde said that Section 114 of the Constitution provided that INEC should review the division of every state into constituencies at intervals of not less than 10 years.

He said that INEC might alter such constituencies under the provision of the section to such extent as it might consider desirable in the light of the review.

He wondered why INEC had failed to review the number of constituencies in Oyo state as prescribed by the constitution since the inception of the present democratic dispensation.

“The constitution is the supreme law of the federation and its provisions are binding on all authorities and persons in Nigeria, including INEC.

“The failure or refusal of INEC to comply with the March 8, 2013 Judgment and the provision of the constitution has deprived the people of Oyo state equitable and fair representation in Oyo state house of assembly,” Olatunde said.