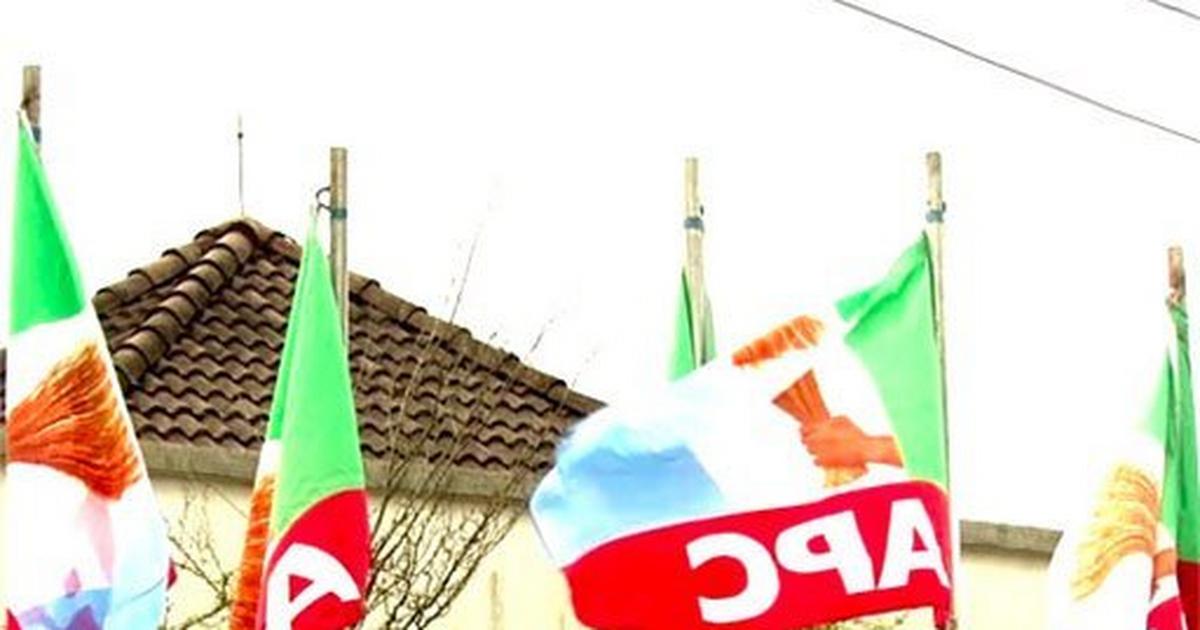 The party announced Oladimeji’s suspension in a letter signed by members of the party’s executive in the Ijare ward of in the local government on Wednesday, November 3, 2021.

The ward executives alleged that Oladimeji’s activities contravened the provisions of the party’s constitution.

“We executive members of Ifedore Local Government Area of Ondo State hereby today 3rd of November 2021 suspend Engr Alex Akinyemi Oladimeji from our party, APC as a result of his various anti-party activities in breach of the provisions of the article 21 of the APC constitution and his several unwholesome conducts against the name and image of our party in the state despite several warnings from the state,” the letter reads.

However, the APC chairman in Ondo state, Ade Adetimehin believed the ruling party in Ondo is crisis-free.

He added that the party had a way of resolving crisis if there was one in any local government.