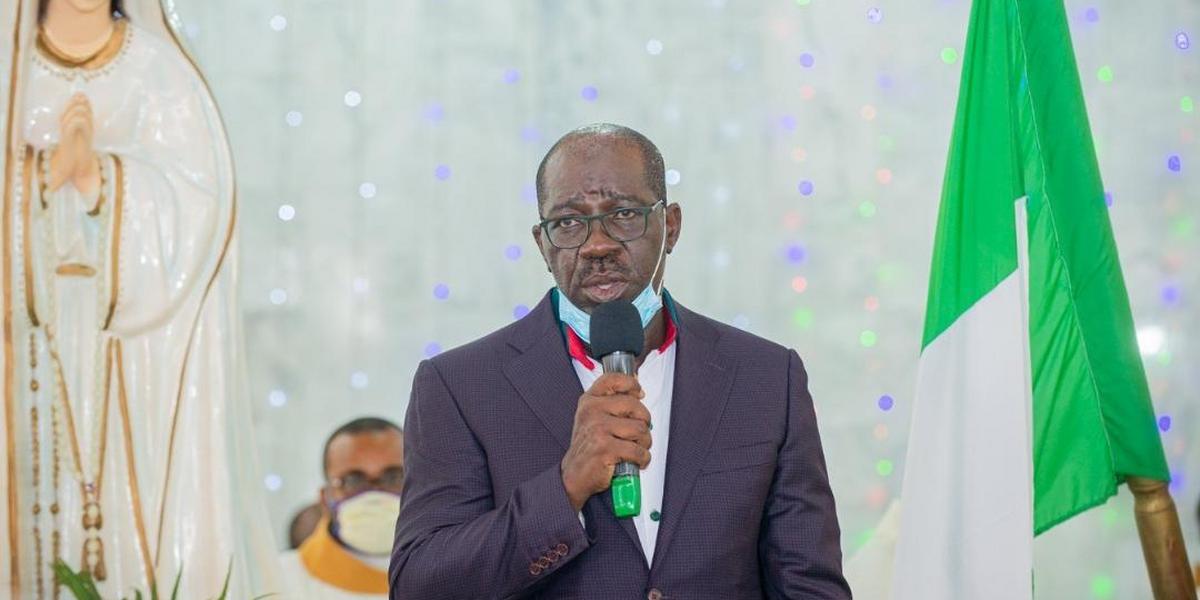 It flayed the demolition of a property at 13 Aideyan Street, on the Ihama axis, and another complex housing over 60 stores under construction at 90, Akenzua Road, both in the state capital.

The party said it was distressing that the Obaseki-led People’s Democratic Party’s (PDP) government was celebrating these demolitions like a rampaging occupation force.

It noted that the government did not follow due process in the demolition exercise as there was no evidence that the owners were served notice of infringement or intention to demolish.

Such actions of the government, the APC said, was illegal and amounts to wilful and wanton destruction amidst excruciating unemployment rate, decayed infrastructure, worsening governance system and unprecedented poverty in the state.

It explained that these properties did not drop from the skies, and have been under construction with the knowledge of the Edo Department of Physical and Urban Planning.

The party emphasised that the explanation that their owners failed to get relevant approvals as the basis for the demolition did not hold water.

“They did not start the buildings overnight. Relevant authorities cannot say they were not in the know of their construction.

“Moreover, the owners meant well for the state by investing their hard earned resources running into millions of Naira into the properties designed to create jobs for the youths of the state.

“In civilised climes, a responsible government would have given the owners options of paying fines and directives to redesign the said properties according to approved plans or gone to court to obtain relevant orders.

“The previous demolitions were targeted at members of the APC, these recent ones are targeted at the same investors the government claims it is searching for.

“This is an indication to further show that the PDP government in the state does not have the interest of the people at heart, but only out to repress and plunge our state into untold hardship,” the statement read in part.

The government however blamed owners of the affected properties of violating extant town planning legislations.