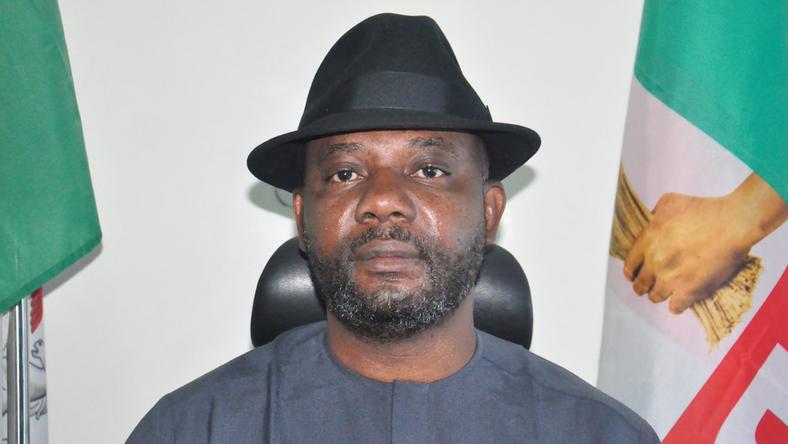 He, however, advised the PDP to focus on picking itself up instead of dwelling on frivolities.

“The PDP is obviously rattled and disoriented by the recent courtesy visit by some governors of the APC to former President Goodluck Jonathan.

“At a time when the PDP and its leadership are grappling with a crisis of confidence, one would expect the failed opposition party to focus on picking itself up,” Nabena said.

He added that as a party for all progressives, the APC on its part will continue to consolidate on its national appeal and acceptance.

The News Agency of Nigeria (NAN) reports that the PDP had, in an earlier statement by its National Publicity Secretary, Mr Kola Ologbondiyan, criticised the APC governors for visiting the former president.

According to the PDP, the visit to Jonathan by the APC governors is a direct acceptance of the successes recorded by it in building a strong nation with a virile economy.

The PDP said the visit is also a subtle step by APC governors into an agreement that the PDP has the solution to the country’s challenges.