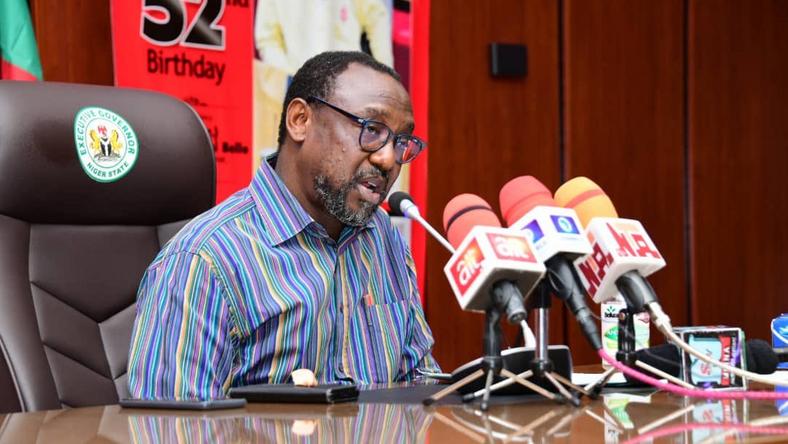 Bello, represented by his deputy, Alhaji Ahmed Ketso, said this at APC stakeholders’ meeting in Niger aimed at sensitising members on the guidelines for the exercise on Tuesday in Minna.

He urged the state Registration, Revalidation and Update Committee to synergise to be able to address issues that might arise from the process.

Sen. Domingo Obende, the Chairman of the state Registration, Revalidation and Update Committee, explained that the essence of the exercise was to have an updated name of members of the party.

“This will also include revalidation to know who is a member of the party and who is not, as well as eliminate names of those who have left the party so that only real members will be taken care of,” Obende said.

He said that the exercise would begin on February 7 and end on February 24, adding that it would be carried out in INEC registration centres across the state.

Obende added that each unit would be given 100 registration forms for a start, assuring that the exercise would be free and fair.

In his address, Alhaji Aliyu Sai’du, the state Caretaker Chairman of APC, assured of a free and fair process.

Sai’du, represented by Suleiman Abdullahi, the state APC caretaker Secretary, urged members of the party to take the exercise seriously.