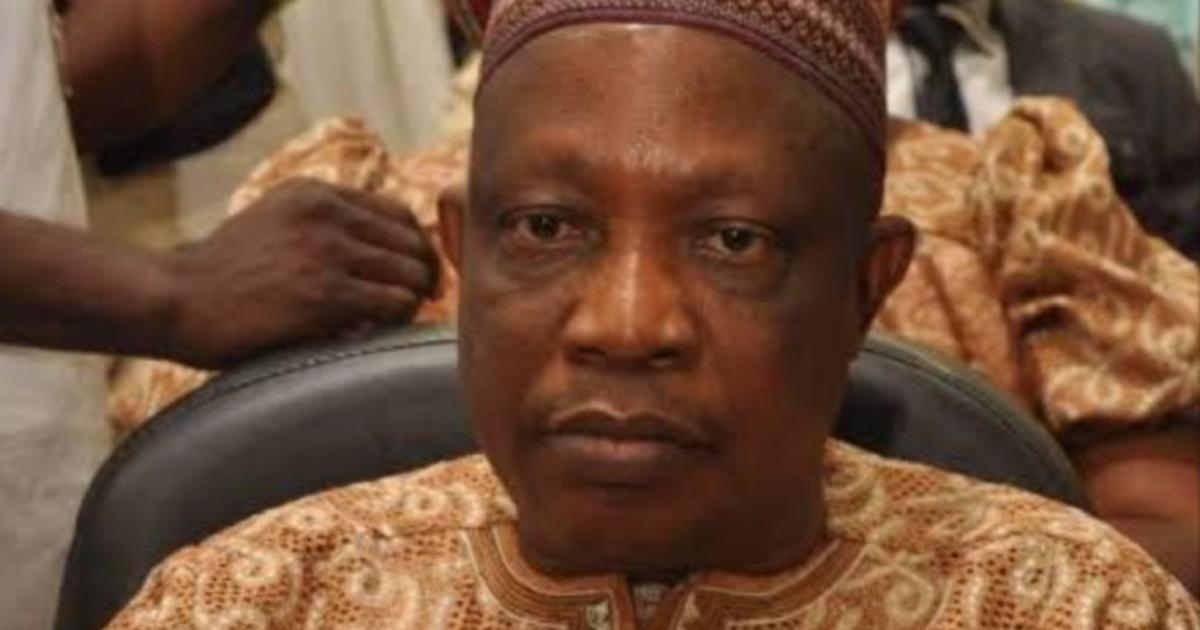 This is contained in a statement signed by Mr Alex Kalejaiye, the state APC Publicity Secretary in Akure.

“The piercing news of the passage of the Hon. Commissioner for Health in Ondo State, Dr. Wahab Oluropo Adegbenro, came to us as traumatic, and deflating.

“Dr Adegbenro has been at the forefront of government efforts to curtail the spread of COVID-19 pandemic in Ondo State.

“His demise collides violently with this patriotic assignment,” he said.

Kalejaiye added that the deceased was a party man to the core, readily accessible, humble and dependable.

According to him, Adegbenro’s commitment to the general well-being of people within and outside his circle was unparalleled.

“The All Progressives Congress (APC) in Ondo State, and Ifedore Local Government area in particular, would find it difficult to replace this committed and pragmatic leader,” he said.

The publicity secretary explained that the party was deeply traumatised by the huge loss, praying God to console the immediate family of the deceased, the people of Ifedore, the Muslim community, and the government of Ondo State.

“We also pray that his soul will find peace with his creator,” he said.

The state Commissioner of Information and Orientation, Mr Donald Ojogo in a statement said that Friday has been declared as a work-free day to mourn the deceased and that the national flag should be flown half mast across the state for seven days.