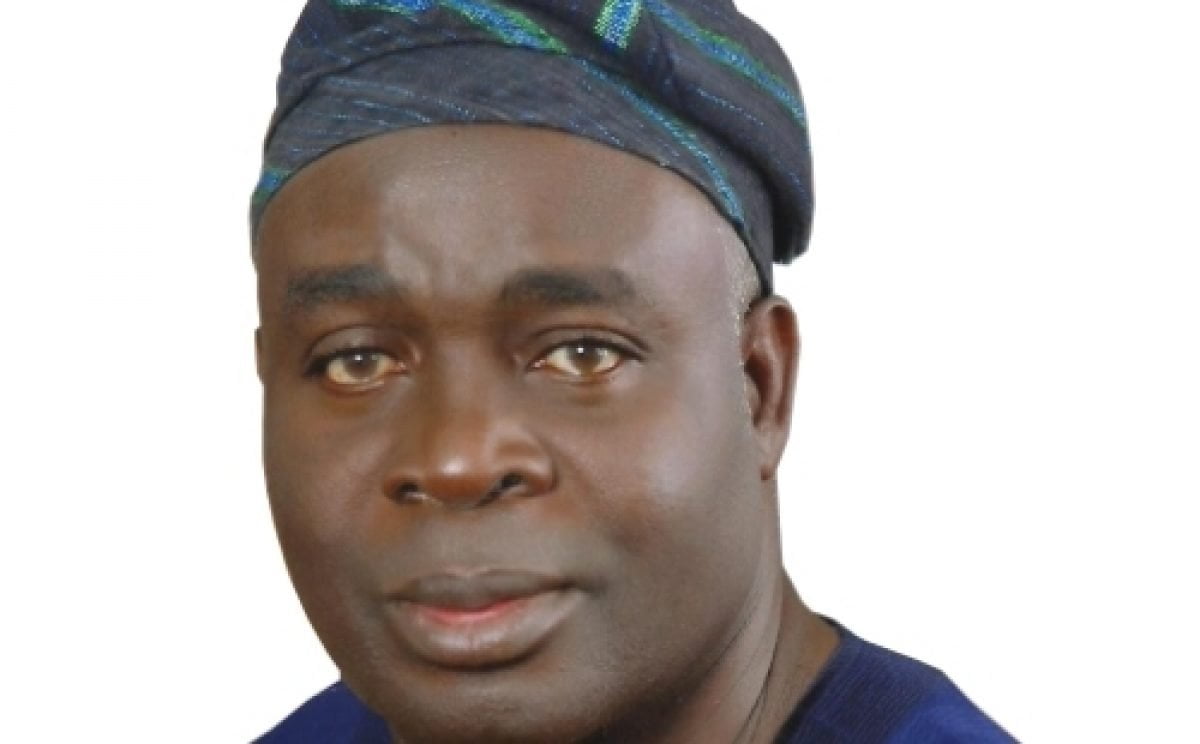 A chieftain of the All Progressives Congress in Kwara State, Iyiola Oyedepo, has warned that it will be unreasonable for anyone to think that the party cannot be removed in the 2023 general elections.

He said unless the lingering intra-party crisis is resolved amicably, there is a slim chance for the party to succeed in the elections in the state.

In a chat with DAILY POST in Ilorin on Tuesday, Oyedepo, said out of the four tendencies that formed the ruling party in the state, three aggrieved tendencies are out of government, leaving only Governor Abdulrahman Abdulrazaq’s group.

He also confirmed the continuation of the disputed revalidation and registration exercise of party members in the state following directives by the national caretaker committee.

” If there is no action, there will be no reaction,” he added.

” Reconciliation has been on for a long time and it is only the governor that can make that a reality,” Oyedepo declared.

He said, ” In a crisis of this nature, one group must subsume the other.”

The party chieftain expressed confidence in the calibre of people in the aggrieved three tendencies, who include the likes of Professor Oba Shuaib Abdulraheem, Lukman Mustapha, Alhaji Abdulganiyu Olododo, Alhaji Alajagusi, former transport Minister, Alhaji Isa Bio Ibrahim and Bashir Omolaja Bolarinwa among others spread across the three Senatorial districts of the state.

On the controversial campaign donations which tore members of the party in the state apart, Oyedepo confirmed that money and materials were shared and distributed by the Information Minister, Lai Mohammed.

He said those claiming otherwise that the minister did not deliver the campaign donations and logistics, were being deliberately mischievous with their claims.

Oyedepo corroborated the analysis of the party member, Abdulganiyu Zubair, who distributed the motorcycles and cars to members, chieftains and the state secretariat.