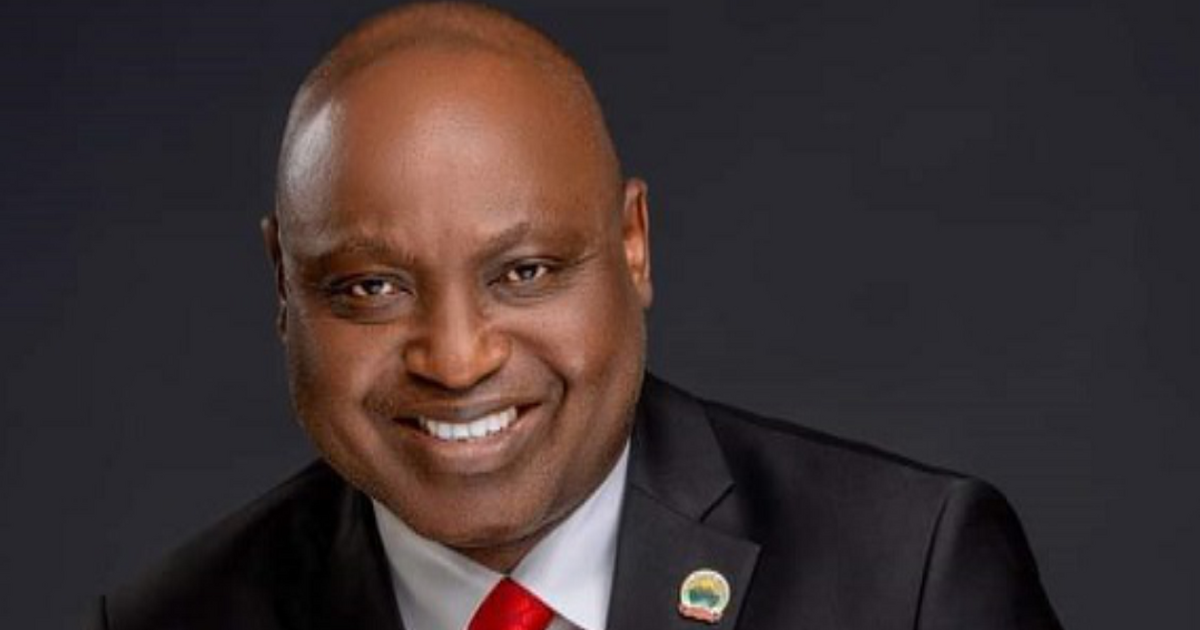 He said in a statement issued in Ado-Ekiti that his campaign would be devoid of rancour and violence.

He stated also that if voted into office, he would sustain the legacies of incumbent Gov. Kayode Fayemi and promote prosperity for the benefit of all residents.

Oyebanji expressed confidence in the ability of the APC to provide a level playing for all aspirants to sell their ideas to the electorate prior to the primary election.

He added that he would go round the 177 wards in the 16 local government areas and the 19 local council development areas to campaign to the people.

The former Secretary to Ekiti State Government expressed gratitude to party executives, leaders, members and admirers for their support after he took the party’s nomination in Abuja recently.

Oyebanji also wished party members who were involved in an accident during a rally to welcome him to the party’s secretariat in Ado-Ekiti after picking his nomination form, quick recovery.

The News Agency of Nigeria (NAN) reports that Oyebanji resigned his appointment as Secretary to Ekiti State Government on Dec. 7, to contest the governorship election.