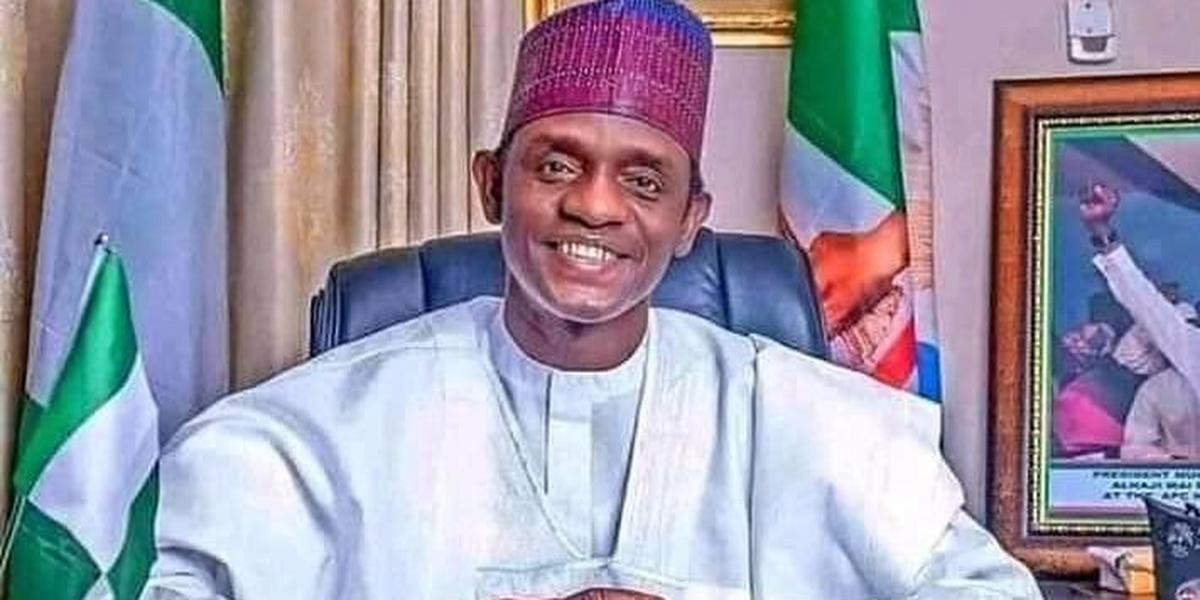 It said that the governors commended Buni for providing excellent leadership for the party at the most critical period.

They also commended members of the caretaker committee for their outstanding performance in rebuilding the party.

“The meeting was presided over by the forum chairman, Gov. Abubakar Bagudu of Kebbi State.

“Bagudu said at the meeting that the vote of confidence was imperative to encourage the leadership of the party to continue in its strides in piloting the party to the next level,’’ it said.

The News Agency of Nigeria (NAN) reports that the Buni-led APC CECPC was inaugurated in 2020 after the dissolution of Mr Adams Oshiohmole-led National Working Committee (NWC).

The committee was aimed at strengthening the ruling party in the face of challenges and to organise a National Convention that would usher in a new NWC for the party.

The committee has successfully attracted serving and former governors, lawmakers as well as other notable opposition figures to the APC.