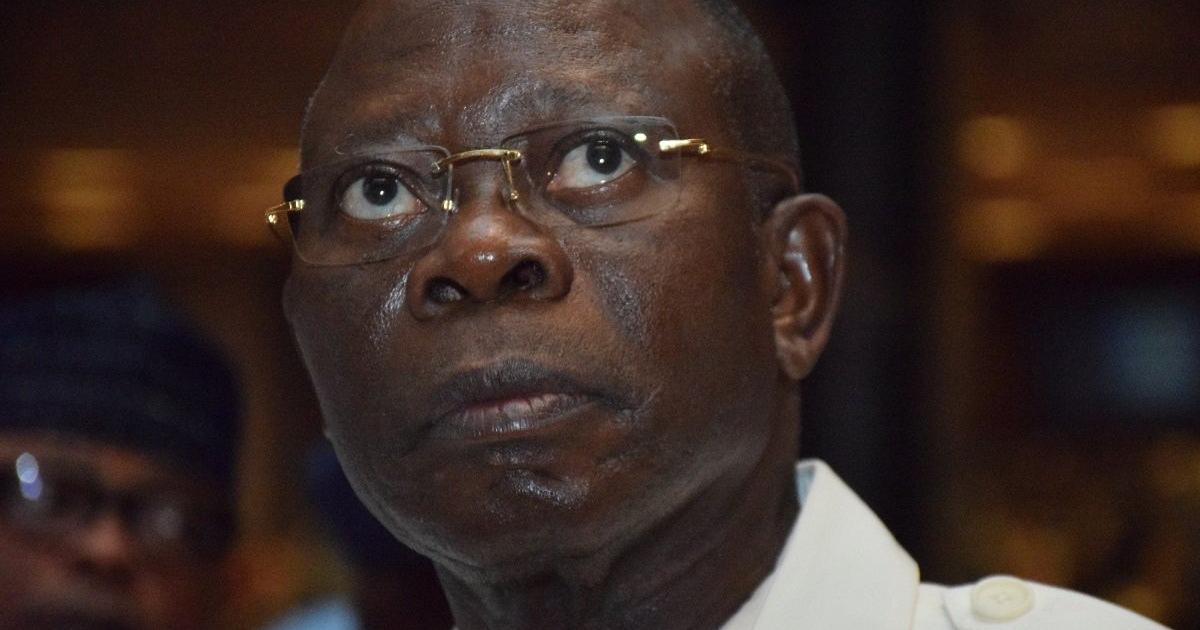 The committee is responsible for the day-to-day running of the party’s national activities.

The dissolved NWC was led by national chairman, Adams Oshiomhole, since 2018 until his suspension from the party was upheld by a Court of Appeal in Abuja last week.

Oshiomhole’s suspension plunged the party into a leadership crisis as two different factions battled for control.

Victor Giadom, one of the claimants to Oshiomhole’s vacant position, convened a NEC meeting at the Presidential Villa where the dissolution decision was made on Thursday, June 25, 2020.

President Muhammadu Buhari recommended, among other things, the dissolution of the NWC in his opening speech, urging NEC to take the party’s current issues very seriously.

The president also recommended that all ongoing court cases filed in connection with the party crisis be withdrawn.

“Confronted with these issues, it is obvious that the fortunes of the party are currently in jeopardy, administration of our party is becoming impossible and there is consequently an urgent need for intervention to immediately arrest further drifts and internal wrangling which may lead to total disintegration,” he said.

Akpan Udoedehe, a former senator was appointed as the caretaker committee’s secretary.

The caretaker committee is also saddled with the responsibility of conducting an extraordinary national convention within the next six months to choose the party’s new leadership.

Edo governor, Godwin Obaseki, dumped the APC last week to join the Peoples Democratic Party (PDP) after he was disqualified from participating in the primary election.

His exit was the breaking point of his power tussle with Oshiomhole for the control of Edo, and contributed prominently to the crisis that has ripped the party apart in the past week.