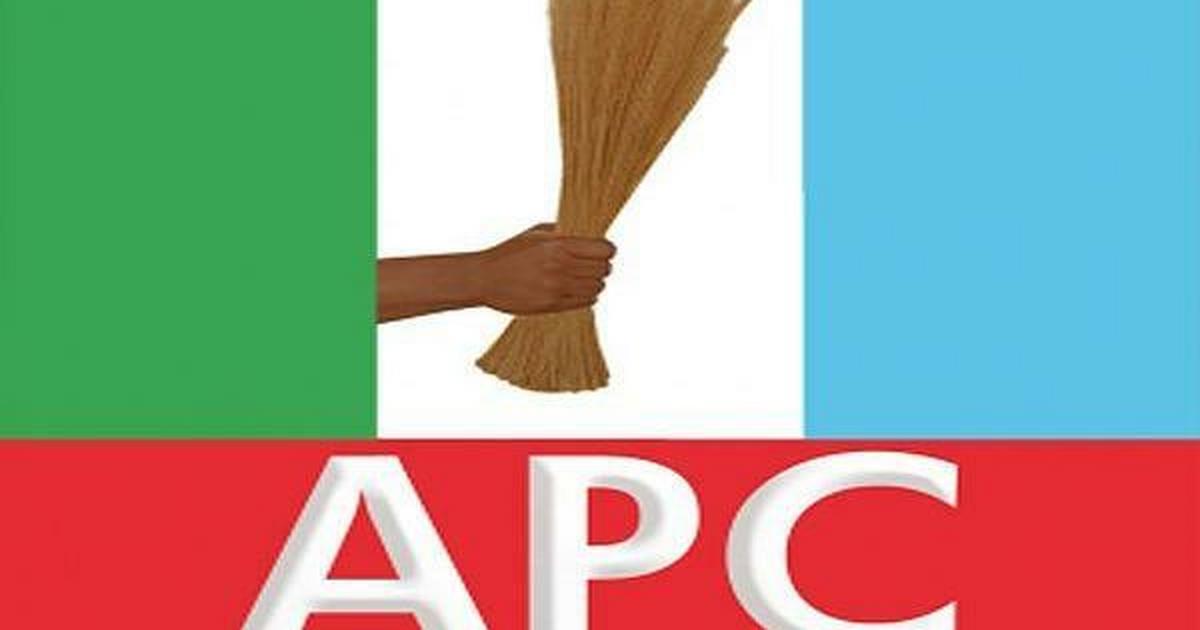 Akpanudoedehe was reacting to a media report that the party had zoned the position to the North Central, adding that the issue of zoning was not part of the mandates of the CECPC.

“I have the mandate to report that whatever decision the CECPC takes and to the best of my knowledge the committee has not discuss zoning,’’ he said.

He added that with the party’s national convention slated for February 2022, it was expected that party members would come up with different zoning speculations.

“People are just flying what will favour their interest, all I know is that the caretaker committee has not discussed or reached a zoning decision,’’ he said.

Also Sen. Victor Lar, Media Director, Sen. Ali-Modu Sheriff Campaign Organisation, said that the report was laughable describing it as figment of the imagination of those who planted it.

Sen. Ali-Modu Sheriff, a two term governor of Borno, was a frontline aspirant for the APC chairmanship.

“We find the purported story as very laughable because the organs of the party that are supposed to communicate that kind of information are not the ones communicating it.

“For that reason, we will take it with a pinch of salt.

“Again, the APC as a party has never adopted zoning, therefore, the story of it zoning the national championship to the North Central can better be described as a figment of the imaginations of those who planted it.

“We find the report as the very poor scheming of people who are scared of contesting the position with Sheriff,’’ Lar said.

He said it was obvious that Sheriff’s hard work and his manner campaign had unsettled other aspirants.

This, he said, was especially because he had gained unprecedented support from party members and critical stakeholders from across the country.

Lar added that the race for the APC national chairmanship was an open contest, saying that the best candidate should be allowed to emerge.

He said this was necessary for the party to be galvanised for victory in the 2023 general elections.

He said that Sheriff- a two term governor of Borno remained the best candidate for the APC national chairmanship.

On the approval given by President Muhammadu Buhari for the party’s National Convention to hold in February 2022, Lar said there was need for the National Executive Committee (NEC) to meet and rectify the date.

“Though we had commended the Progressive Governors Forum (PGF) for taking the initiative to meet with Buhari on the need for the party’s National Convention to be conducted.

“The decision to hold the convention in February 2022 has to be taken by the party’s NEC. The president does not have the constitutional powers to call for a meeting.

“Neither do the governors elected on the party’s platform. It is only the party’s NEC that can take such decision as regards to when its national convention will hold.

“The February date must therefore be rectified by the party’s NEC to make it constitutional,“ he said.

“We are on course and victory is certain.

“I want to assure that Sheriff will work amicably and with open heart with everyone, irrespective of religion and tribe when he becomes the party`national chairman by God’s grace and with their support,” he said.