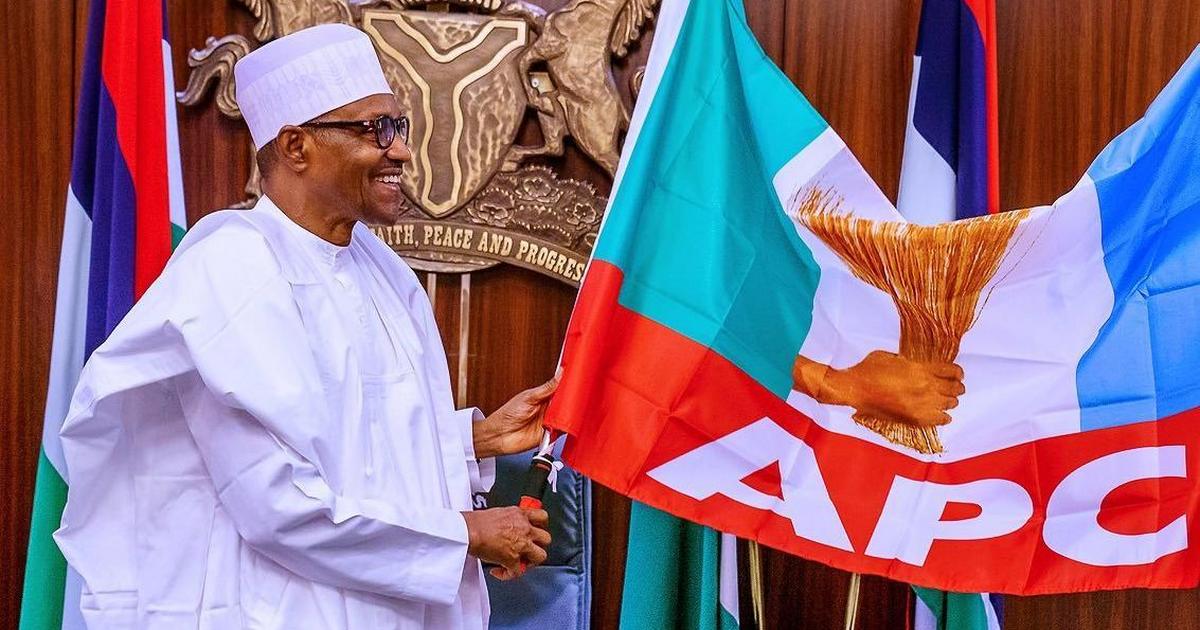 The News Agency of Nigeria (NAN) reports that the president had initially planned to embark on the London trip from Nairobi, Kenya after attending the United Nations Environmental Programme (UNEP) at 50 in that country on Friday.

The president said: ”Well, they (critics) should wait and see. How did we come as a party to take power from the ruling party who had been there before us for so many years?

”So, we have the capacity, everything will be alright.”

On the London trip, Buhari said his absence from the country would not affect the running of government as the Vice-President, who would be assisted by the Secretary to the Government of the Federation as well as his Chief of Staff, would be in charge.

”Well, I cannot claim to be doing the work alone. The government is fully represented – the Vice-President is there, constitutionally when I’m away he’s in charge; And the Secretary to the government and then the chief of staff. So, no problem.”

The president’s spokesman, Mr Femi Adesina, had on March 1, in a statement said that the president’s trip to London for routine medical checks, would ”last for a maximum of two weeks.”