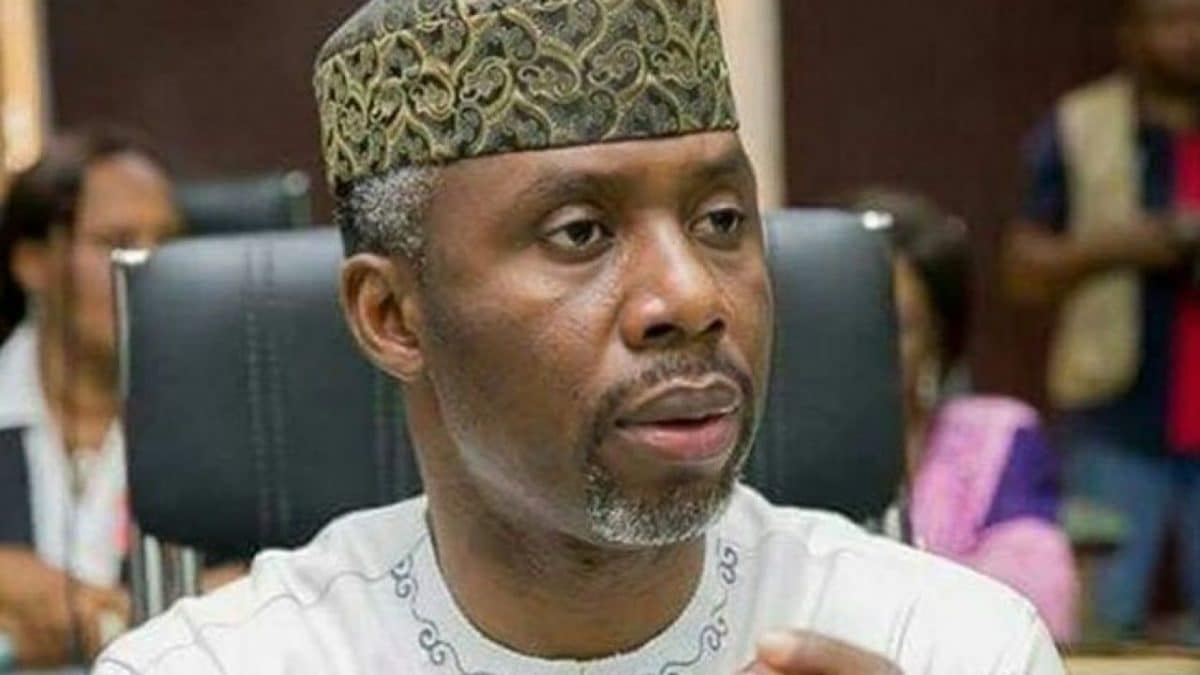 Former governorship candidate, Uche Nwosu, and other members of the Imo State chapter of the All Progressives Congress (APC) loyal to former governor of the State, Rochas Okorocha, have been appointed into the APC National Convention Sub-Committees.

In the list making the rounds on social media and signed by James Akpanudoedehe, Secretary Caretaker/Extraordinary Convention Planning Committee, Nwosu was listed as member of the Screening Committee.

The former governor is currently a Presidential aspirant on the platform of the APC.

The Imo State chapter of the APC has been polarized between factions loyal to the state governor, Hope Uzodinma, and Okorocha, who is also the Senator representing Imo West.

The Supreme Court has fixed judgment in a suit to determine the authenticity of Mr. Daniel Nwafor’s Chairmanship. Nwafor is the Chairman recognized by Okorocha’s faction of the party.

Uzodinma and his Ebonyi State counterpart, Governor Dave Umahi, also made it as Chairmen of Screening Appeal and Venue/Decoration Committees, respectively.