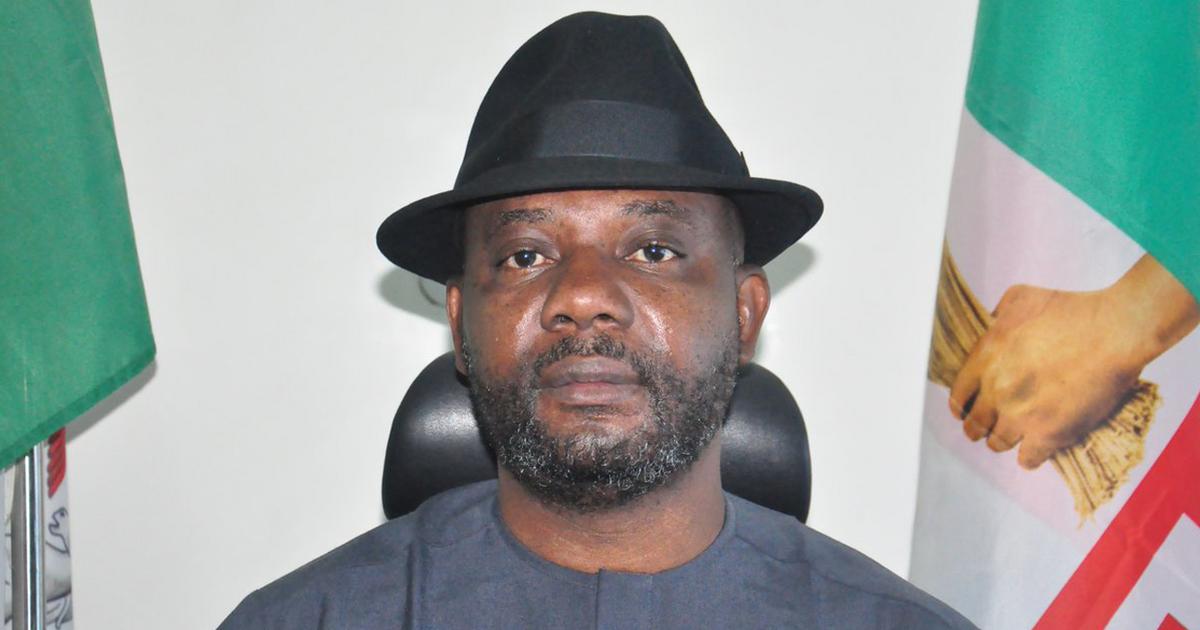 “This is in line with the process of true reconciliation among leaders and members of the party at all levels, announced by the National Chairman of the Caretaker/Extra-Ordinary National Convention Planning Committee, Gov. Mai Mala Buni.

“Members of Edo reconciliation committee headed by Nnamani includes the Minister of Works and Housing, Mr Babatunde Raji Fashola and the Minister of State for Labour, Mr Festus Keyamo.