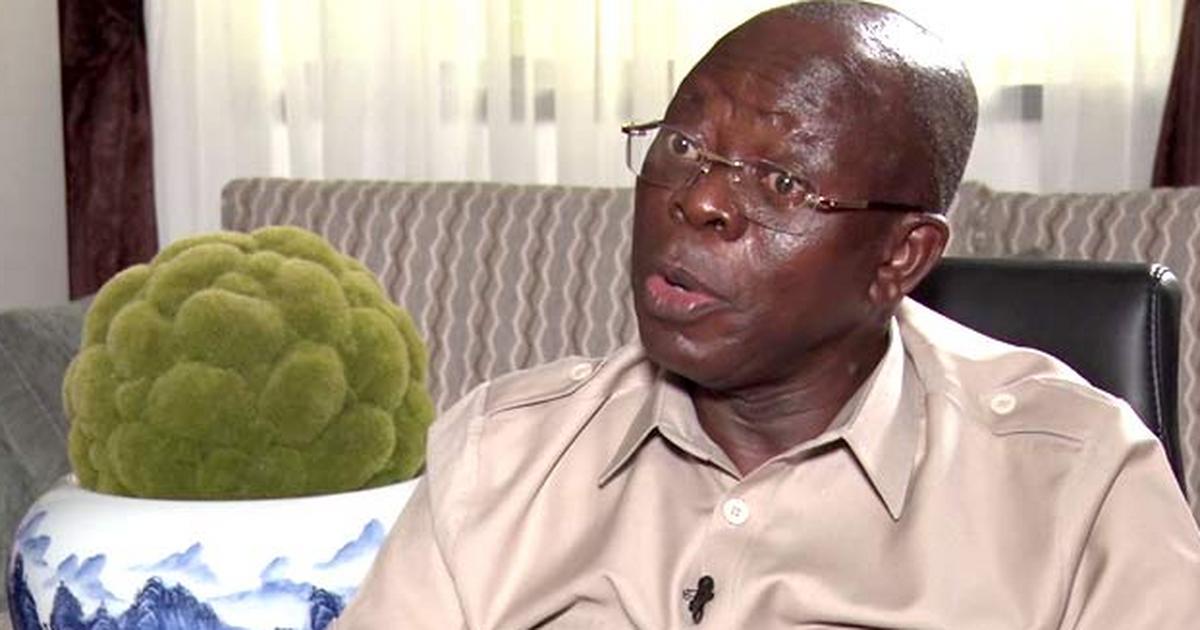 The suit, which was instituted by Salihu, the APC Vice Chairman (North-East), also had as plaintiffs/applicants Anselm Ojezua, a factional chairman of the party for Edo.

Joined as respondents were APC, the Inspector-General of Police (IGP) and the Department of State Services.

The plaintiffs, through their counsel, Oluwole Afolabi, had filed the suit with an ex-parte motion praying for an interim order which was earlier granted by the court, and which suspended Oshiomhole.

However, when the matter which was slated for hearing of the substantive suit before Justice Danlami Senchi came up, Afolabi informed the court that he had filed a motion before the court to withdraw the suit.

The counsel in addition said the Motion on Notice was dated and filed July 1 and was supported by a three- paragraphs affidavit, which also had a Written Address in support of the Motion.

He further informed the court that the motion was brought in pursuant to Order 24, in line with High Court Proceedings Rule ( 2018).

According to Afolabi, the Motion was praying for an order of court to grant leave to the Plaintiffs to discontinue and withdraw the suit against all the respondents

He equally submitted that because he had not received any counter-affidavit from the defence, he perceived that they did not have any interest to oppose the motion.

Ginika Ezeoke, the respondents’ counsel, said she was not opposing the application made by Afolabi.

She, however, requested for cost because according to her, the respondents had filed processes, joined issues and therefore urged the court to dismiss the suit with a cost of N100,000.

Afolabi in response stated that the suit was not being withdrawn because it lacked merit, but because the leadership of APC had directed that all party members withdraw all pending matters before courts as a way of giving peace a chance.

He said the issue of cost should therefore not arise in the circumstance.

Senchi, in the ruling, said in pursuant to the motion dated and filed July 1, of the Plaintiffs/Applicants desire to discontinue this suit.

”The application is hereby granted. The suit is hereby dismissed. Parties are to bear their respective costs,” he said.