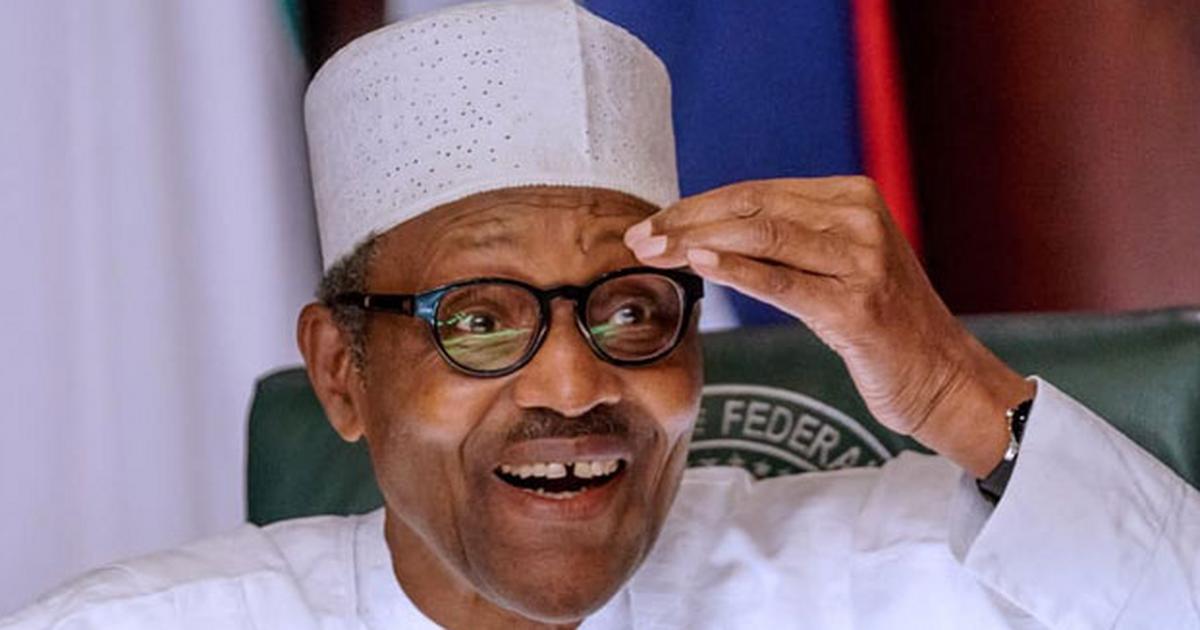 “President Buhari has done a lot for the development of Nigeria and we are lucky to have him as president because if it is somebody else, only God knows the situation Nigerians would have been going through now,” Gumel said during a media parley organised by the state Correspondents’ Chapel in Dutse.

“People have forgotten so easily the security situation of the country during PDP (Peoples Democratic Party) era before the coming of APC.

“We all know what had happened then during (Goodluck) Jonathan’s administration and what is happening now. At that time, people were even afraid to come out from their houses because of the insecurity situation of the country.

“They have forgotten the hardship and the days they used to spend in long queues just to buy petrol.

“We are in a democratic era, so in dealing with issues like these, you have to be extra careful,” he added.

The president will see out a constitutionally permissible 8 years on the throne in 2023.