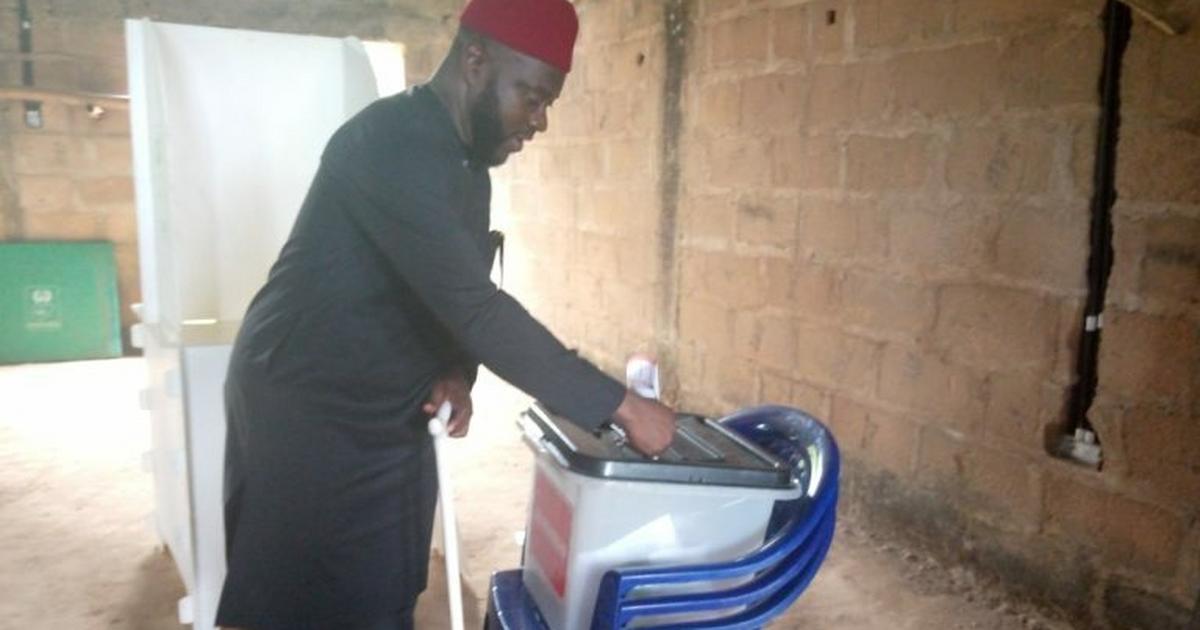 “I call on INEC to give us additional three hours to accommodate the high number of people who are yet to vote; the complaints are everywhere,’’ he said.

Onunkwo, who contested and lost the APC governorship ticket at primary election level, made the call soon after casting his vote at Umuchu in Aguata Local Government Area of the state.

He commended INEC for introducing new voting technology but complained that the technology was so slow that it left many unable to cast their votes.

Onunkwo noted that the 2:30pm deadline for voting had elapsed yet many voters were yet to vote.

“Before now, it used to be analogue election, but we are in digital age, so there is bound to be hitches and I commend the efforts of the officials fixing the problem.

“There should be contingencies to address this situation, however; with the way the process is progressing, many voters will not be able to vote within the deadline,’’ he said.

Onunkwo commended the peaceful environment in the state and thanked security agencies and Anambra people for their positive disposition to peace.