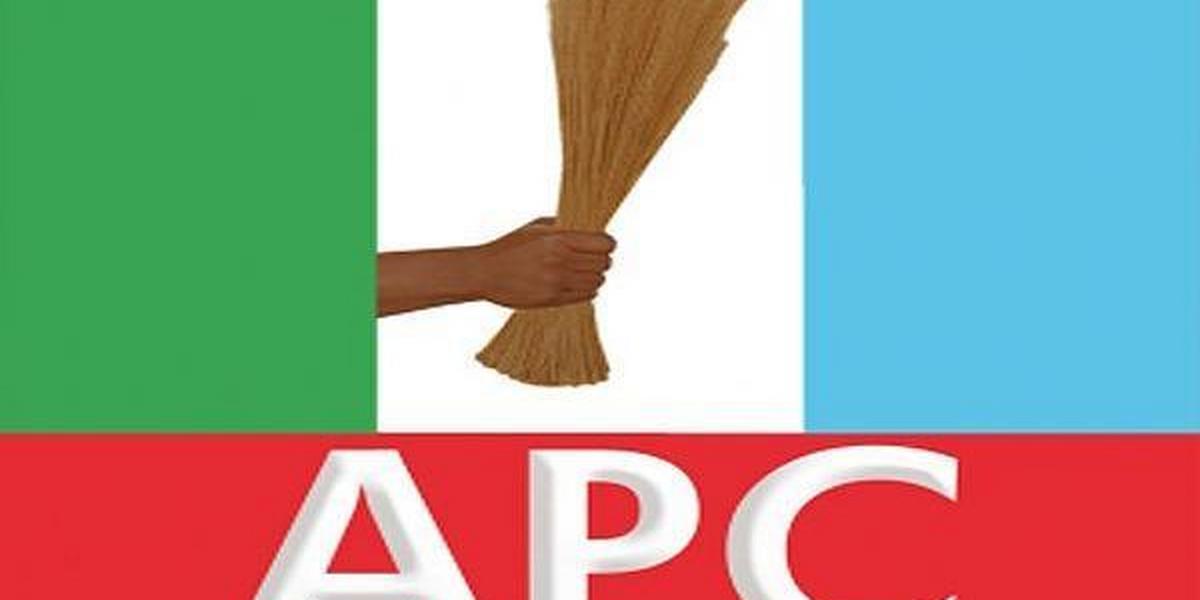 “My attention has been drawn to the illegal and unlawful conduct of the former chairman of APC in Umuozzi Ward seven of Igboeze North LGA, Mr Nwokedi Ugwoke purporting to act on behalf of the party.

“His purported action constitutes gross indiscipline, disrespect to constituted authority and grave anti party activity, the same reason for which he was suspended.

“I wish to warn him and his fellow travellers that they would be expelled from the party if they continue to act irresponsibly and persist in fomenting trouble,” Nwoye said.

The chairman noted that APC was currently enjoying unprecedented peace following the coming together of all their leaders to unify and strengthen the party.

Eze was the senator that represented Enugu North senatorial district from 2007 to 2015 and the APC Governorship Candidate in Enugu State in 2019 general elections.

Ugwuoke, the APC Chairman of Umuozzi Ward 7, in the LGA made the disclosure on Friday while addressing newsmen at the end of the ward executive meeting.

Ugwuoke, flanked by other executives, said the party had noted with dismay how Eze who was supposed to help in building the party had continued to romance with the Peoples Democratic Party (PDP) in Enugu State in broad daylight.

“For instance, during the burial ceremony of his father-in-law at the township school, Ogrute, Eze openly begged APC members in Enugu State to support Gov Ifeanyi Ugwuanyi government, which is inconsistent with aims and objective of APC under Article 21(7).

“Last December, Eze called some of us to come and collect some Christmas gifts given to him by the governor, which we rejected.

“Eze attends functions organized by PDP in Enugu State regularly, so the ward is confused if Eze is a member of the APC or PDP,” he said.

According to the chairman, Eze has not attended ward meeting for once or stepped into Umuozzi ward 7, APC Ward office since August 13, 2018 he joined the APC and does not even know the name of his ward chairman.

The Chairman said recently the Ward set up a panel to investigate all the allegations of anti-party activities against Eze but he failed to honour all the invitations to come and defend himself.

“The ward has reported severally these anti-party activities of Eze to APC Igboeze-North and Enugu State but they had taken no action.

“As a ward, if we fail to take action against Eze’s anti-party activities, it will continue to weaken the morale of party faithful in Ozzi Ward as well as affect our performance in 2023 general elections,” he said.

“Ozzi Ward 7, urges APC national secretariat to stop Eze from participating in any APC activities in Nigeria pending the lifting of suspension by the ward,” he said.

When contacted, Eze said Ugwuoke could not suspend him from the party because he had earlier been removed as chairman of Ozzi Ward by APC Igboeze-North LGA over anti-party activities.

According to Eze, the former chairman has been removed from office and has no locus standing to suspend him.

The senator also presented publications showing the removal of the ward chairman.