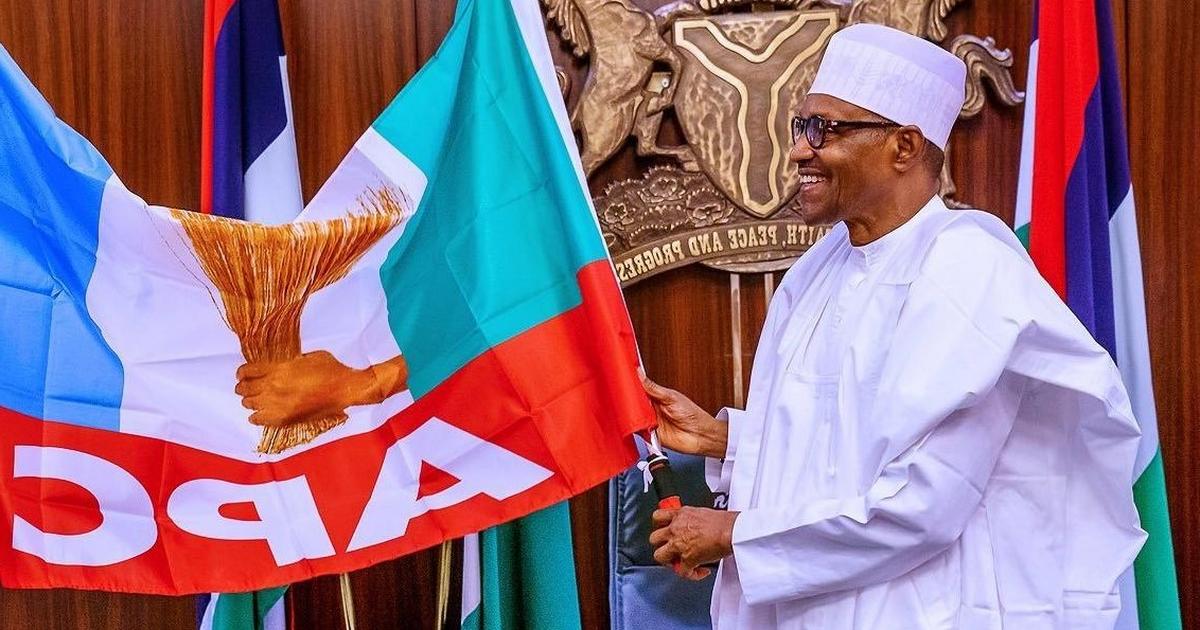 The statement was in response to PDP’s criticism of the recent increase in petroleum pump price from N143 to N151 by the Federal Government and the hike in electricity tariff.

The PDP, in an earlier statement by its National Publicity Secretary, Mr Kola Ologbondiyan, rejected the new fuel price and hike in electricity tariff.

“The PDP vehemently rejects the fresh increase in the price of fuel to N151 per liter and electricity tariff to N66 per kwh under the APC and its government,” Ologbondiyan had said.

He demanded for a reversal of the prices to avert what he called a national crisis.

According to him, the increase will result in upsurge in costs of goods and services and worsen the biting hardship being faced by Nigerians.

The APC however said the decision to increase the fuel pump price and the hike in electricity tariff was in the best interest of all.

“The attention of the APC has been drawn to a shameless statement by PDP on the current petrol price and electricity tariff in the country.”

Nabena recalled that for successive PDP governments had foisted on the country a corruption tainted fuel subsidy regime.

He called on the PDP to surprise itself and Nigerians by cajoling its cronies who ran the subsidy rackets, adding that many of them were in hiding abroad.

The APC Deputy National Publicity Secretary stressed that the PDP should cajole such persons to return “our stolen commonwealth in their possession.’’

He said that under the President Muhammadu Buhari administration, the tortuous fuel queues as a result of biting scarcities were gone.

He said it had also resulted in constant availability of fuel nationwide.

“The pricing template now reflects competitive and market driven components which is supported by the citizenry.

“In an effort by this administration to put an end to estimated and arbitrary billing for electricity, President Buhari recently directed a nationwide mass metering programme for electricity consumers in the country,” he said.

He said unlike the APC, the PDP was only concerned with pushing the interests of its few cronies over the general interest and welfare of the citizenry.

He said that the APC, however, did not expect the PDP to grasp the import of this landmark presidential directive.

He explained that apart from improving electricity and service delivery, the directive was also aimed at protecting the poor and vulnerable Nigerians from increased electricity tariff, arbitrary and estimated billings.

“Commendably, the Federal Government is already working to ensure that Electricity Distribution Companies commit to increasing the number of hours of electricity supply every day and also improve on their quality of service,” Nabena said.

He said that the PDP might also be unaware that the Federal Government had approved a one year waiver of import levy on electricity meters.

He said that this was to ensure that Nigerians who do not have meters could be supplied as early as possible at a reasonable cost.