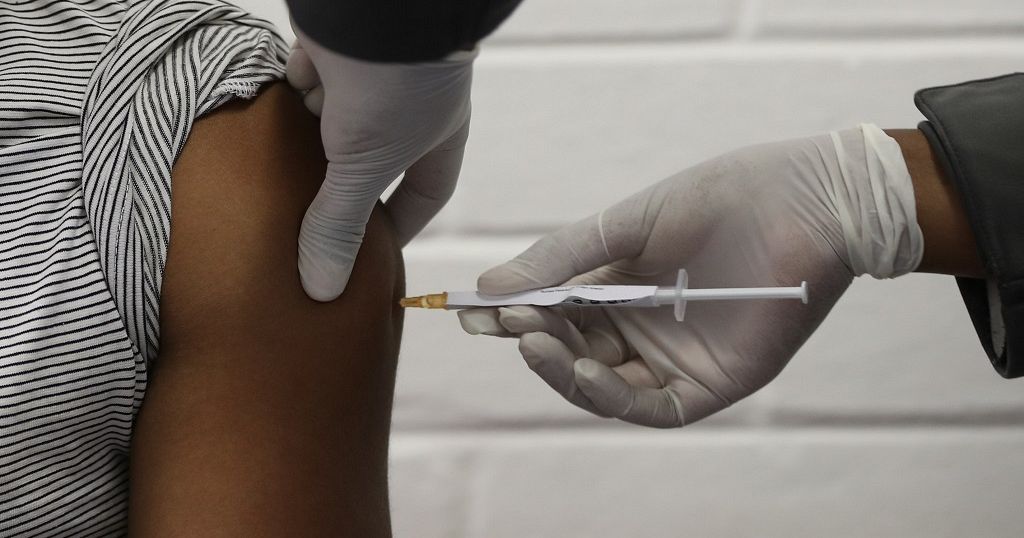 Even as the world awaits the deployment of a COVID-19 vaccine, Africa’s chances at getting a shot remains remote in the short term according to experts.

That, coupled with the need to cushion health systems across the continent from being overwhelmed is the other reason for the deployment of a clinical trial named, ANTICOV – the largest trial targeting mild to moderate cases of the virus.

Why the need for targeted trial According to the Drugs for Neglected Diseases Initiative, DNDi, ANTICOV’s main goal “is to identify treatments that prevent mild cases from progressing to severe forms of the disease – and thus prevent local health systems from being overwhelmed.”

“Treating mild cases is key in Africa because ICU capacity is not as strong as may be in other developed nations,” a a DNDi statement issued on November 24 stressed. The initiative is working with other partners on this project.

“We welcome the ANTICOV trial led by African doctors because it will help answer one of our most pressing questions: with limited intensive care facilities in Africa, can we treat people for COVID-19 earlier and stop our hospitals from being overwhelmed?” John Nkengasong, head of the African Union’s Centers for Disease Control and Prevention said of the trial.

Hydroxychloroquine will be one of the drugs to be studied initially, because there are no large multi-country studies yet about efficacy of the drug for mild cases. HCQ remains the standard of care for COVID in 16 African countries, so this trial will provide key evidence to inform health policies and national guidelines.

One of the key trials that is known to be undertaken in Africa is the World Health Organization, WHO’s solidarity trials but it focuses on severe cases whiles ANTICOV will look more at mild cases with the view to nip the possible transit into severity.

Thirteen countries across the continent have signed up for the trial. The majority of these countries are in West Africa; Ghana, Guinea, Mali, Ivory Coast and Burkina Faso. East African countries include, Ethiopia, Uganda, Sudan and Kenya.

Central Africa has three countries participating – Cameroon, Equatorial Guinea and the Democratic Republic of Congo. Mozambique is the sole southern African country to sign up for the trial.

The clinical trial will be carried out at 19 sites continent wide by the ANTICOV consortium, which includes 26 prominent African and global research and development (R&D) organizations, coordinated by DNDi.

Africa’s case load as of December 2, 2020 according to Africa CDC

Funding for the trial

Major funding for the ANTICOV consortium is provided by the German Federal Ministry of Education and Research (BMBF) through KfW and by the global health agency Unitaid as part of ACT-A.

Early support to launch the initiative was provided by the European & Developing Countries Clinical Trials Partnership (EDCTP), under its second programme supported by the European Union with additional funding from the Swedish government, and the Starr International Foundation, Switzerland.