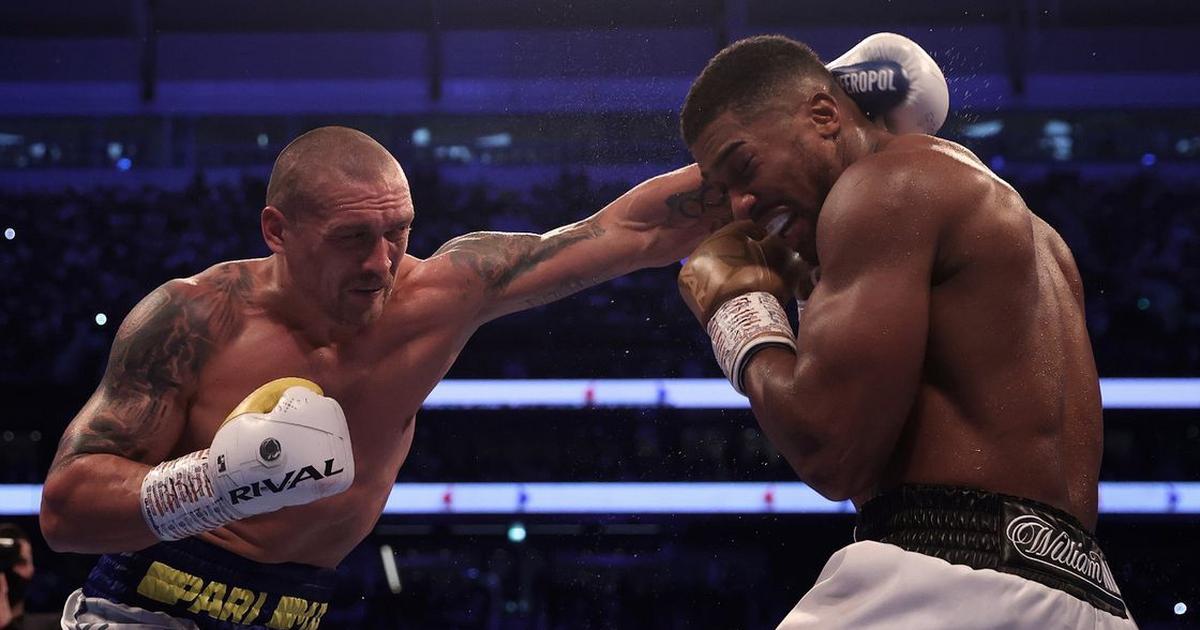 AJ is 7/4 underdog in the bet on sports market for the rematch, with Usyk the odds-on favourite at 4/9. Joshua will need to produce a much better performance if he is to reverse the result with the WBA, IBF and WBO champion.

The defeat last time he entered the ring has scuppered the plans Joshua’s team had for a unification content with Tyson Fury. The WBC champion recently defended his title against Dillian Whyte, and he has since announced he is now retired from the sport.

The first time Joshua suffered defeat in his professional career came on his US debut when he lost to Andy Ruiz Jr at Madison Square Garden in New York. He was the huge favourite ahead of that contest, but he was stunned by the American who stopped him in the seventh round of the fight.

Joshua learned a lot of lessons from the defeat, and he avenged the loss when the pair met for the second time in Saudi Arabia. The former Olympic gold medallist boxed smartly for 12 rounds and won back his three world titles on points.

The two-time world champion built upon his performance against Ruiz Jr in their rematch when he stopped Kubrat Pulev in the ninth round. AJ had too much power for his opponent who he knocked down three times during that fight.

Joshua goes into his next fight with Usyk with a 24-2 record. He is ranked number two by The Ring in their heavyweight rankings. If he can prevail this time, he would inflict the first defeat in Usyk’s professional career.

Reports also suggest Joshua’s promoter has begun talks with Whyte about a second match between the pair of heavyweights. AJ defeated the Body Snatcher in 2015 when he prevailed by TKO in the seventh round.

Since his loss to the former world champion, Whyte has had some good wins over Derek Chisora, Joseph Parker and Alexander Povetkin. He landed the WBC interim title when he got the better of the latter with a fourth-round stoppage last year.

Like Joshua, Whyte will now have to pick himself up after a heavy defeat to Fury. The 34-year-old is looking for another opportunity at the highest level and it could come against his familiar foe, in what would be another huge showdown in the UK.

For now, Joshua will have all his focus on Usyk. It is going to be a huge night in his career as bids to get his career back on track.