This is according to his wife, Annie who has threatened to ‘scatter everything’ over his trip.

In a leaked audiotape released on social media on Wednesday, September 8, 2021, the movie star said 2Face told her he was travelling for a shoot. 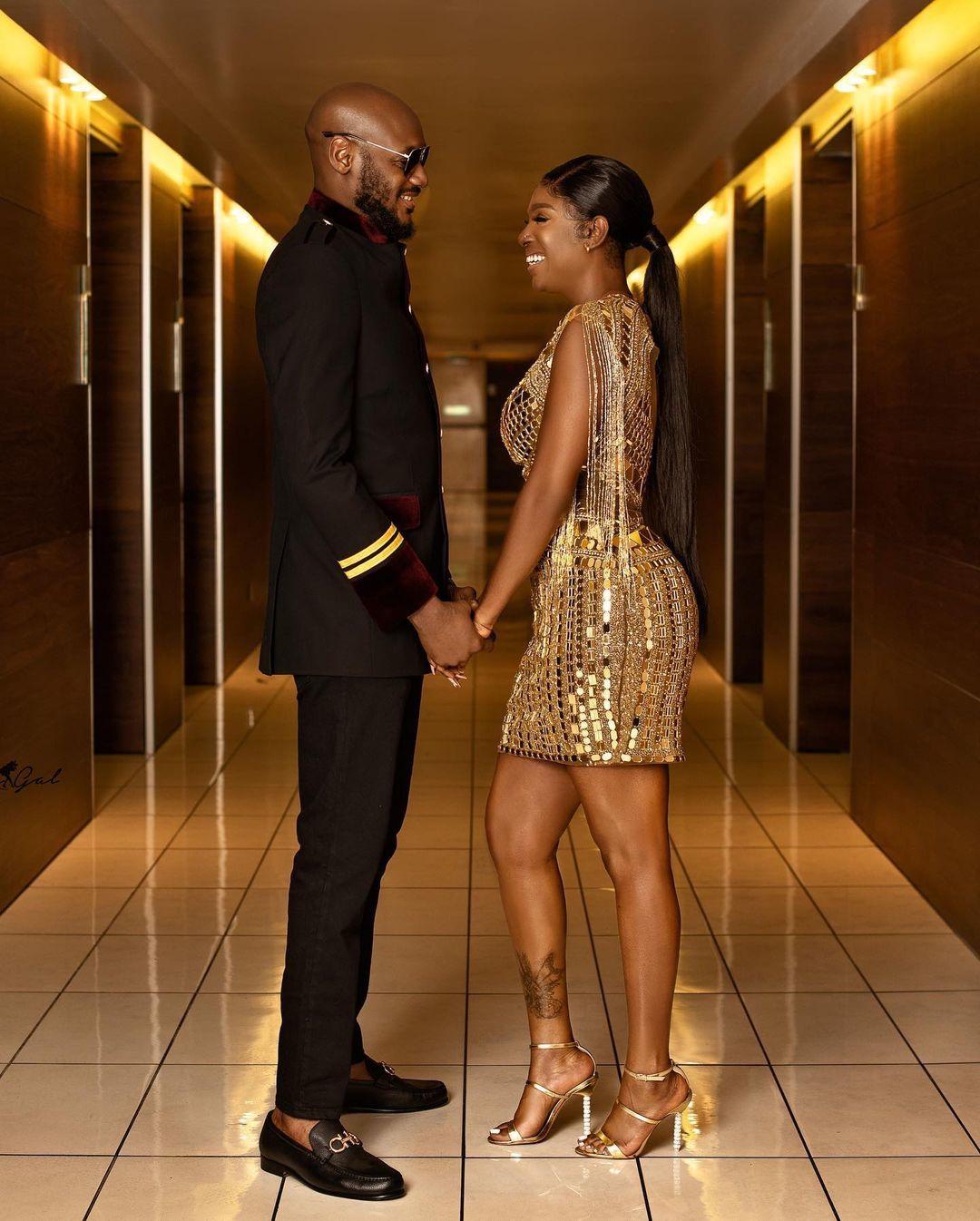 Annie, while weeping in the leaked audio said her husband didn’t go for a shoot. Rather in conjunction with his cousin, Frank and his manager, Efe Omorogbe, the music star travelled to the United States of America.

The mother of two said her husband’s family has frustrated their marriage for the past ten years.

She also revealed that her husband was travelling to the United States of America to visit one of his baby mamas, Pero Adeniyi. 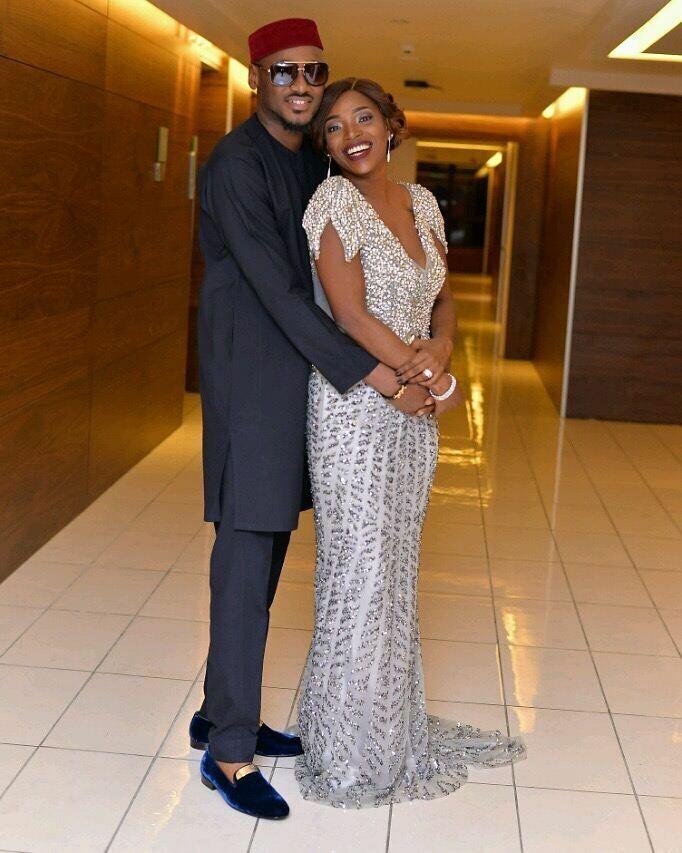 Finally, she threatened to go live on Instagram to spill all the tea.

She accused his family of not loving and caring about her since their marriage.

She also called him out for his suspicious relationship with Pero.