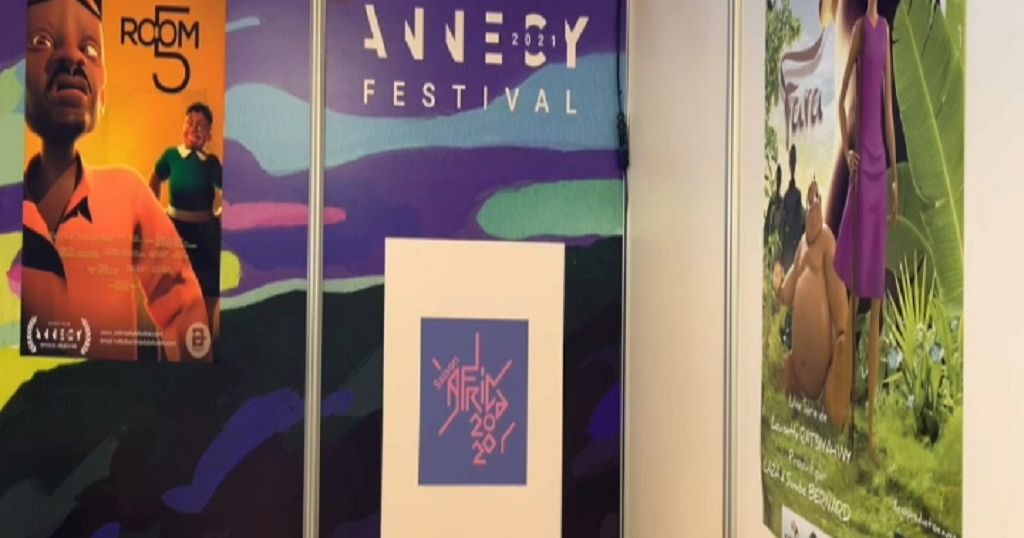 After a year of absence, the international animation film festival has returned to Annecy in the southeast of France.

This year, African animation is in the spotlight. On the line-up for the 6-day event are on-site screenings and online conferences, among others.

“I felt an opportunity to see the point of view of Africa and put it in a film. I had to know the war, and we see the difference. In Portugal we call it colonial war, in Angola the war of liberation, that already says everything. The point of view is completely different; there is a great work to be done. I believe that Europe has really a point of view far from the reality here in Angola. There is a great work to be done to put this reality in place”, he told Africanews’ journalist, Pascale Keingna.

“The International Animation Film Festival in Annecy is an opportunity for African directors to show their talent to professionals from all over the world, and also to bring their point of view through their animated film, on the issues that matter to them’’, Keingna reports.

Francis Yushau Brown is the Director of “Room5”. The Ghanaian illustrator’s animation film tells the story of how patients are treated when they visited hospitals in his country, and other parts of the continent.

“It tells the story of how patients are treated when they go to the hospital especially in Ghana and in Africa. There is a reason why even in this trying time, Covid times, a lot of the minorities are not trying to take the vaccines. We took the very important topic and made it a little bit soft in a dark comedy form to tell a story about it”, Brown said.

The Ghanaian film ”Room5” is nominated in the perspective short film category. The Annecy festival which opened on Monday 15 June will end on Saturday 19 June.

51 mins ago A. Doris Ehujuo