“Payment of a monthly maintenance sum of $15,000.00 (US Dollars) for the general welfare, education and health of the three children of the union who are presently in schools in the United States of America until they are of age,” part of the document read.

The news about the celebrity couple’s split broke on Friday, August 20, 2021.

In a court document exclusively obtained by Pulse, Anita has requested the dissolution of their marriage.

She also advised her now estranged husband in the legal document to challenge the petition if he feels disgruntled. 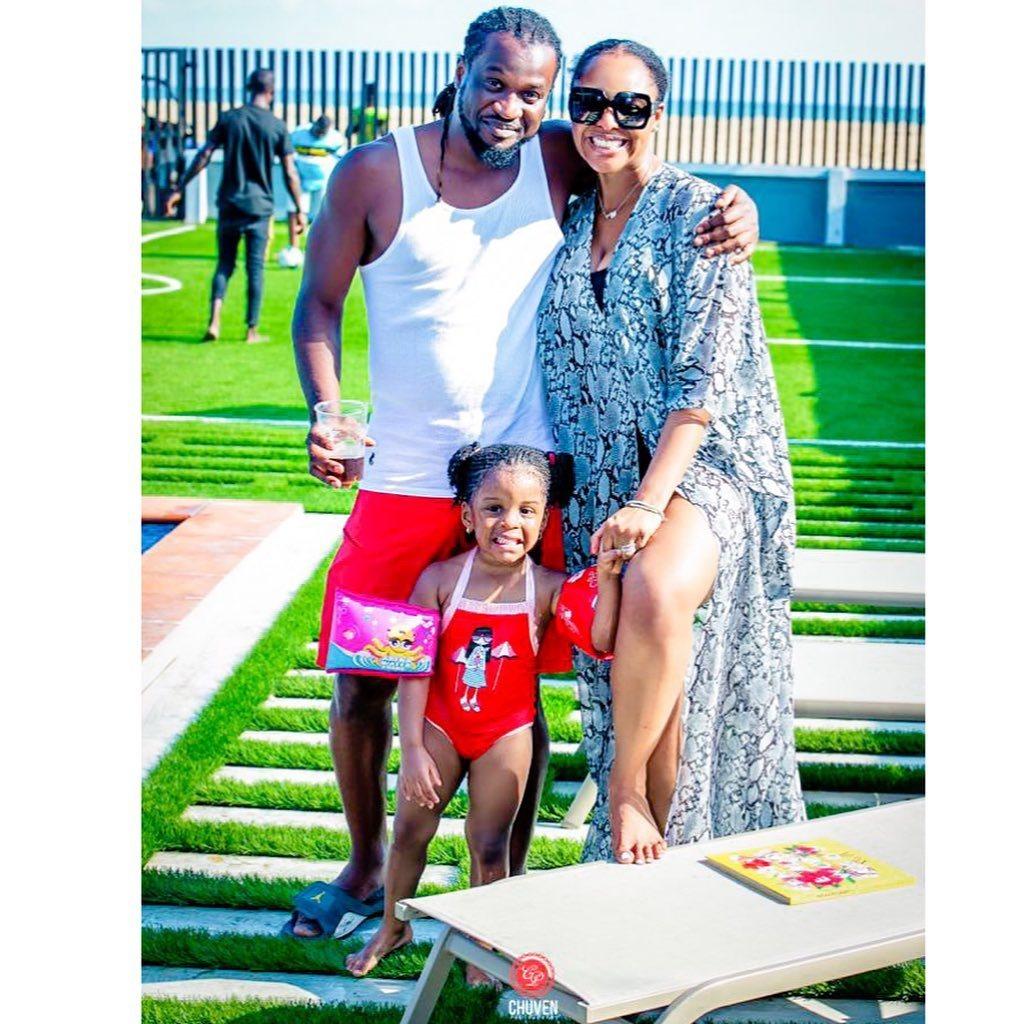 Anita first sparked divorce rumours in April when it was reported that she relocated with their three children to the United States of America.

Anita and Paul who were university sweethearts got married in 2014 in a very flamboyant wedding ceremony held in Port Harcourt.

They welcomed their first son, Andre, the previous year. In 2017, they welcomed a set of twins, Nadia and Nathan.