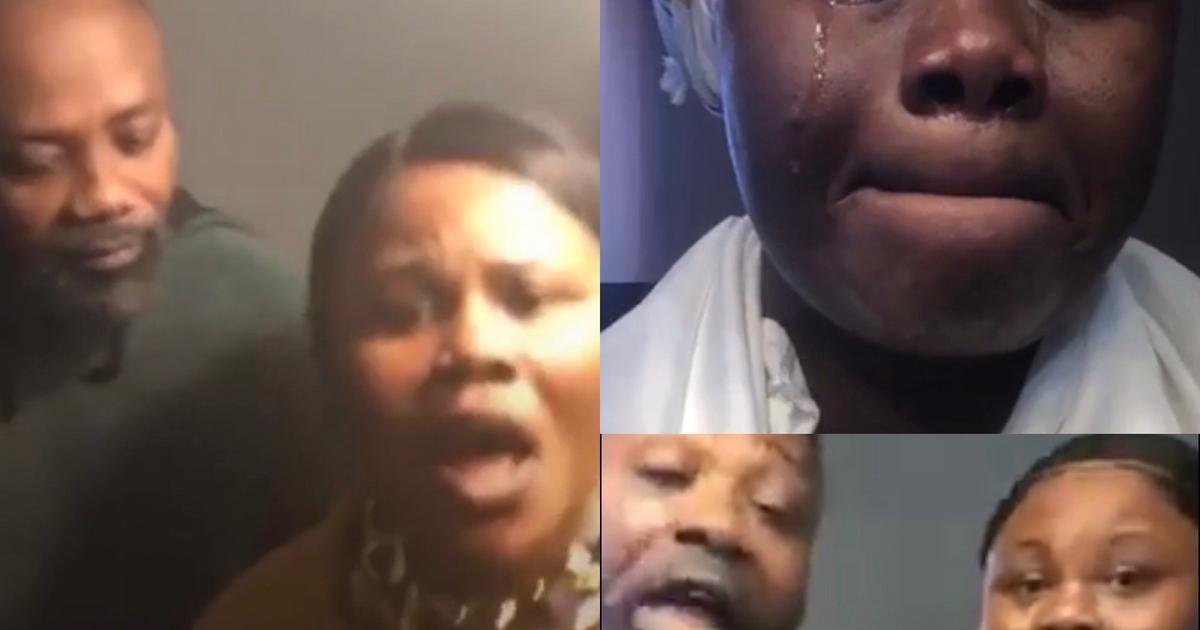 There’s a ceasefire in the gospel musician’s home after she clashed with her father early this week over noise pollution.

It was a ‘give-and-take’ affair when Anita’s father interrupted one of her Facebook live sessions and complained bitterly of too much yelling and excessive Facebooking at his house.

During the hot exchange, he called her a witch, stupid and a scammer, and warned her fans to vigilant when dealing with her.

Anita Afriyie tried to justify her ‘noise and loud music’ when her father confronted her by saying, “It’s my birthday today. I know when I die today, you will do something.”

However, her father, who has zero chills, slammed her, saying “I don’t care if you die or not. This house is not a church so you can go and do it anywhere.”

She responded by saying she is not being treated fairly in the house, adding that her father has no love for her.

But now, they are good.

However, for those who criticised her harshly, she said they lack wisdom.

Watch the full video of Anita’s apology and her reconciliation with her father below.

3 thoughts on “Anita Afriyie breaks down in tears after fight with father, reunite (WATCH)”