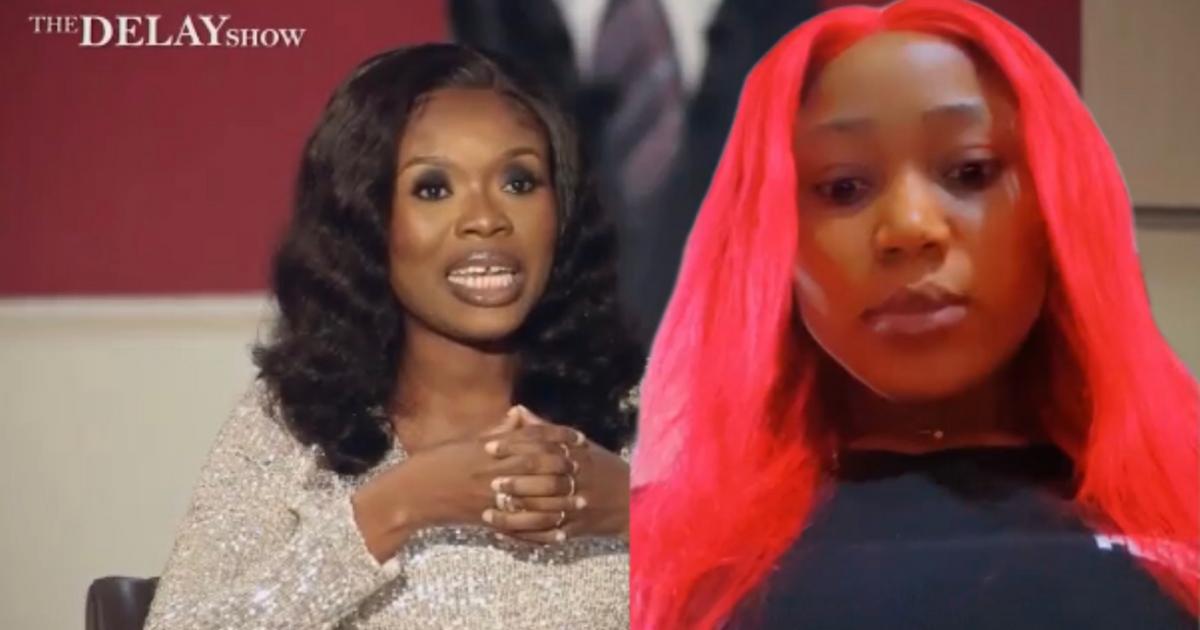 Taking to social media, the actress in a video said “that television station, I think they have a personal issue with me but I live them with God“.

In the video shared on her Instagram page, she continues that “they can’t block my shine, they are scared of me, my spirit is too much for them, you see what they did? They couldn’t show my interview with Delay because it’s Poloo“.

“The evil men do, lives after them, they should watch out for me, they can’t block my shine, e dey pain them,” she concluded in the video below.

This will become the second time Akuapem Poloo is calling out TV3. On January 2020, the actress cursed the TV station for playing a music video ‘Atta Adwoa’ instead of premiering a music video she visited the channel to promote.

According to her, she was at the Kanda based media house for an interview with the intention to premiere her new music video but shocking to her, her music video wasn’t given the needed attention she expected.

The mother of one, known for her drama on social media, headed to Instagram with frustration and dragged managers of the TV station for disappointing her by not airing the video. “My management took the copy of the video to TV3 yesterday and they even preview it and said they like the video, ” she said.

It’s unclear if this 2020 incident has influenced why Akuapem Poloo’s new interview wasn’t aired over the weekend. Both Delay and TV3 has not reacted to the report yet.