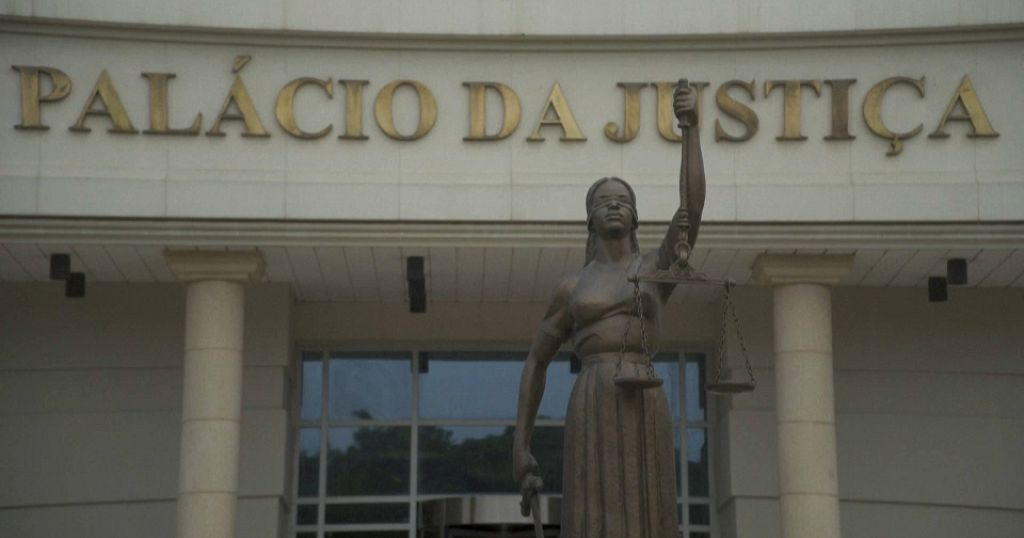 The trial of 49 military and state security agents, prosecuted in a multi-million euro case for corruption, embezzlement and abuse of power, opened Tuesday in Angola, AFP journalists noted.

According to the prosecutor’s office, this case would have cost more than 52 million euros to the State.

Most of the defendants were in office during the reign of former President Jose Eduardo dos Santos, recently hospitalized in Barcelona. In power for 38 years, the former head of state is accused of having ruined the country for his personal enrichment and that of his family.

His successor, Joao Lourenço, has launched a massive anti-corruption campaign since his election in 2017. He is a candidate in the next presidential election scheduled for late August.

The hearing opened under tight security in a suburb of the capital Luanda. The country’s courts are too small to accommodate the trial, in which 30 lawyers and 213 witnesses are present, so the case is being tried in a conference center.

Large sums of money, including foreign currency, were found hidden in suitcases and boxes during the investigation.

Several defense lawyers have already denounced irregularities in the proceedings.

According to a member of the opposition, Helder Chihuto, the accused are “small fish”, the brains still escaping justice. They face between 15 and 20 years in prison.