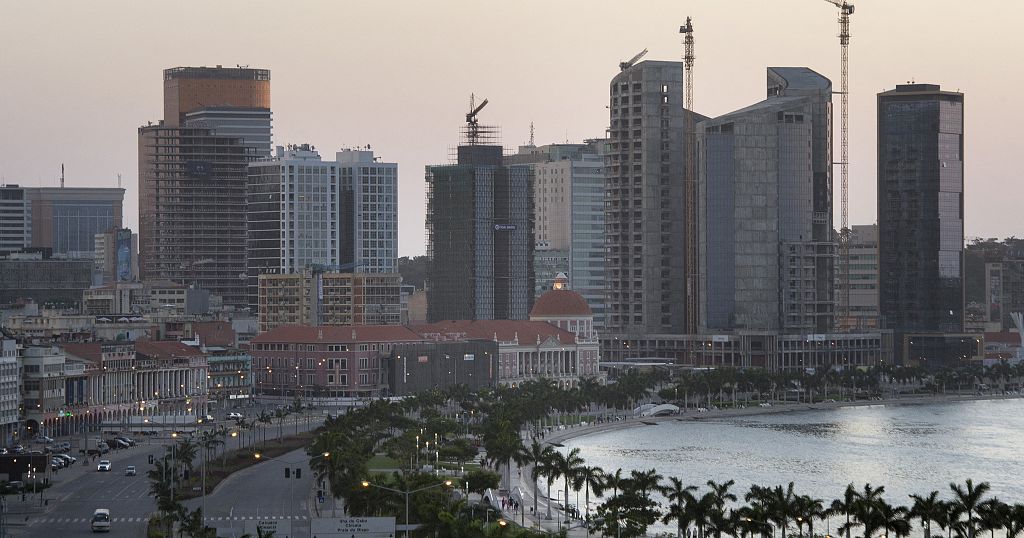 Africa’s megacities are set back by a lack of modern infrastructure. From Lagos to Kinshasa, Luanda to Abidjan, the demand for bigger roads, metros, bus systems, and bridges far outweighs the investment.

The United Nations recommends that by 2030 countries implement solutions for sustainable urban growth whose mobility is more environmentally friendly.

To achieve this goal, Angola intends to launch a surface metro for its capital, Luanda.

“[This is] a project of great contribution, to ensure, exactly, that both communities and cities healthier, and also, from the point of view of infrastructure, to bring innovation to our city by solving a major difficulty that is urban mobility,” said transport minister Ricardo de Abreu in Luanda.

It is estimated to cover a distance of 149 km at a cost of around 3.5 billion dollars.

The German government has pledged to help Siemens secure financing for the project.

Luanda is one of Africa’s biggest cities. And traffic gridlocks are common due to a lack of a modern public transportation system.