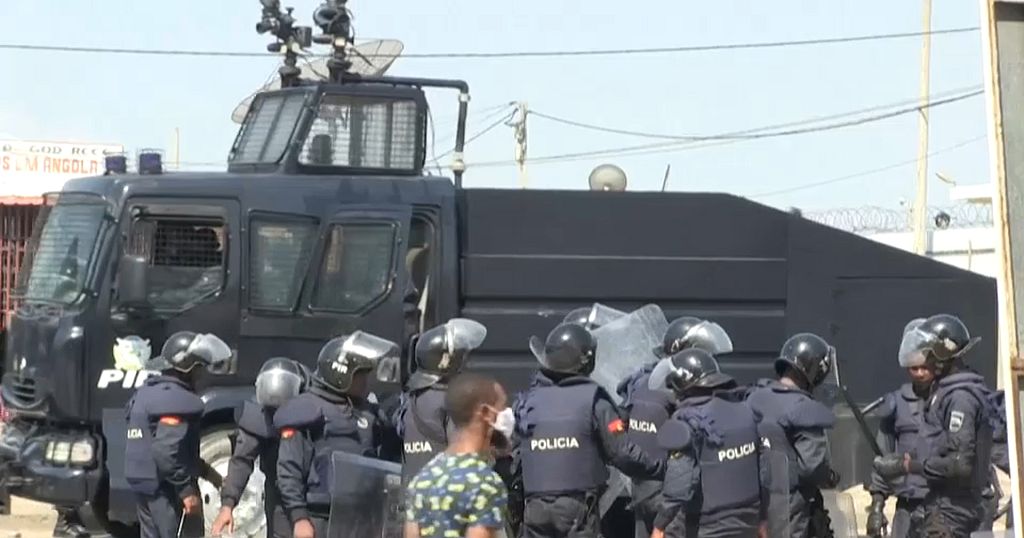 Protests against the government, usually met with violence, have been going on for several weeks in Luanda, motivated by high unemployment, the cost of living, and state corruption.

Protesters, supported by UNITA, the main opposition party, also called for local elections, which had been postponed due to the coronavirus pandemic to be held.

But disenchantment has swelled in recent months with the government, which is seen as unable to deliver on its promises to rid itself of corruption and revive the economy.