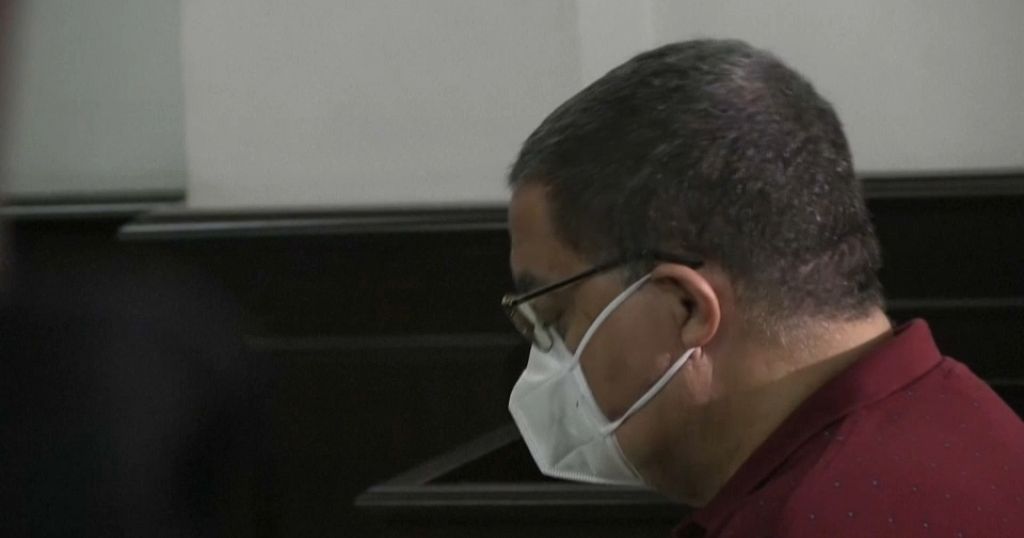 The money laundering trial of former tycoon Carlos Manuel de Sao Vicente has been postponed on Wednesday. It was rescheduled on February 1, after a procedural mistake was picked up by his lawyers.

The trial of tycoon Carlos Manuel de Sao Vicente, a businessman linked to former Angolan president José Eduardo dos Santos accused of corruption, has been postponed until February 11, at the request of his lawyers.

“The law requires that a convocation should be sent 15 days before the start of the hearing by the prosecutor and the defence, a judge explained. Unfortunately, this was not done. The defence only became aware of this on January 18; which prompted them to request a postponement of the trial.“

Carlos Manuel de Sao Vicente was taken into custody in September 2020. His arrest followed an anti-corruption crusade launched by Angolan president Lourenço. François Zimeray, De Sao Vicente’s French lawyer and ambassador for human rights has deemed the time his client served in prison illegal. “I am very worried because until now, he said. What I observe is that human rights have not been respected, the presumption of innocence has not been respected, the rights of the defence have not been respected. I note that he has been jailed for 600 days, whereas normally pre-trial detention should never exceed one year in this country.“

Carlos Manuel de Sao Vicente is married to a daughter of former president Agostino Neto and he is one of the many prominent figures under the Dos Santo’s presidency; who are now tarnished by corruption claims.