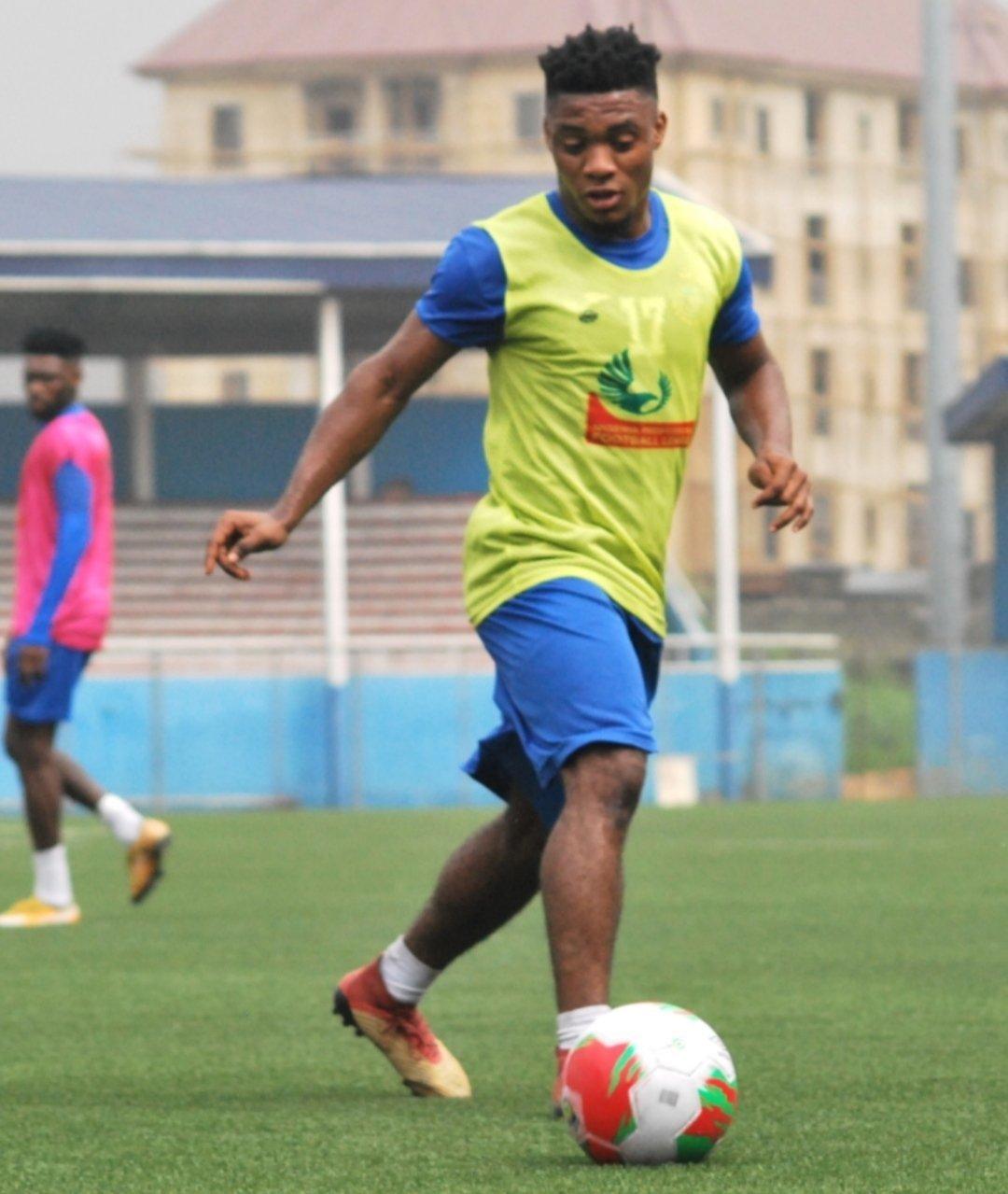 He scored a brace in his last appearance for Enyimba against Dakkada last week.

Iwuala has had four caps for the Super Eagle of Nigeria.