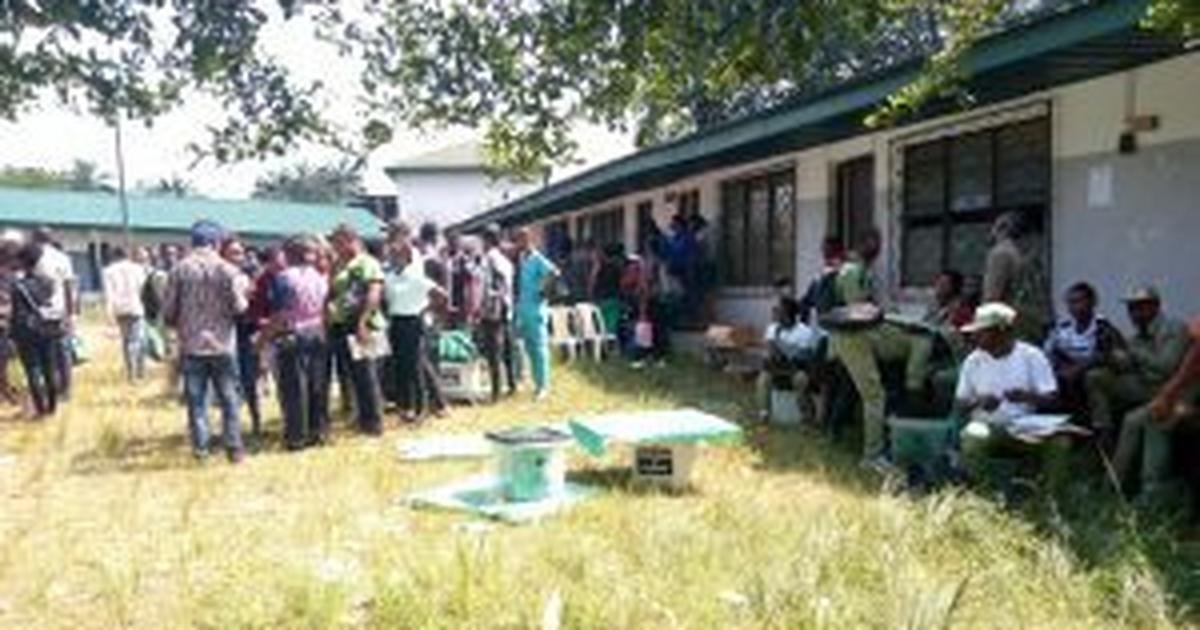 An Electoral Officer on duty said there were areas where electoral personnel refused to go to for security reasons.

The person said that development had escalated the situation in the area.

Also, an official of the National Youths Service Corps (NYSC) had alleged that some corps members who were made available for the election were being replaced by non corps members.

The official who refused to disclose its name, said the scheme deployed 1,000 corps to INEC for the Ihiala election but regretted that most of them were stranded and still loitering at the Secretariat.

It insisted that the trained corps members must be deployed and paid.

When contacted, CP Echeng Echeng, the Commissioner of Police in Anambra said that adequate security deployment had been made to ensure that the 2021 Anambra governorship supplementary election in Ihiala Local Government Area was hitch free.

Echeng who spoke at the Uzoakwa Headquarters of Ihiala while monitoring the situation said there was no cause for alarm.

“With what we have on ground including the Police, Army, NSCDC, DSS and others, we are going to handle the situation,” he said.