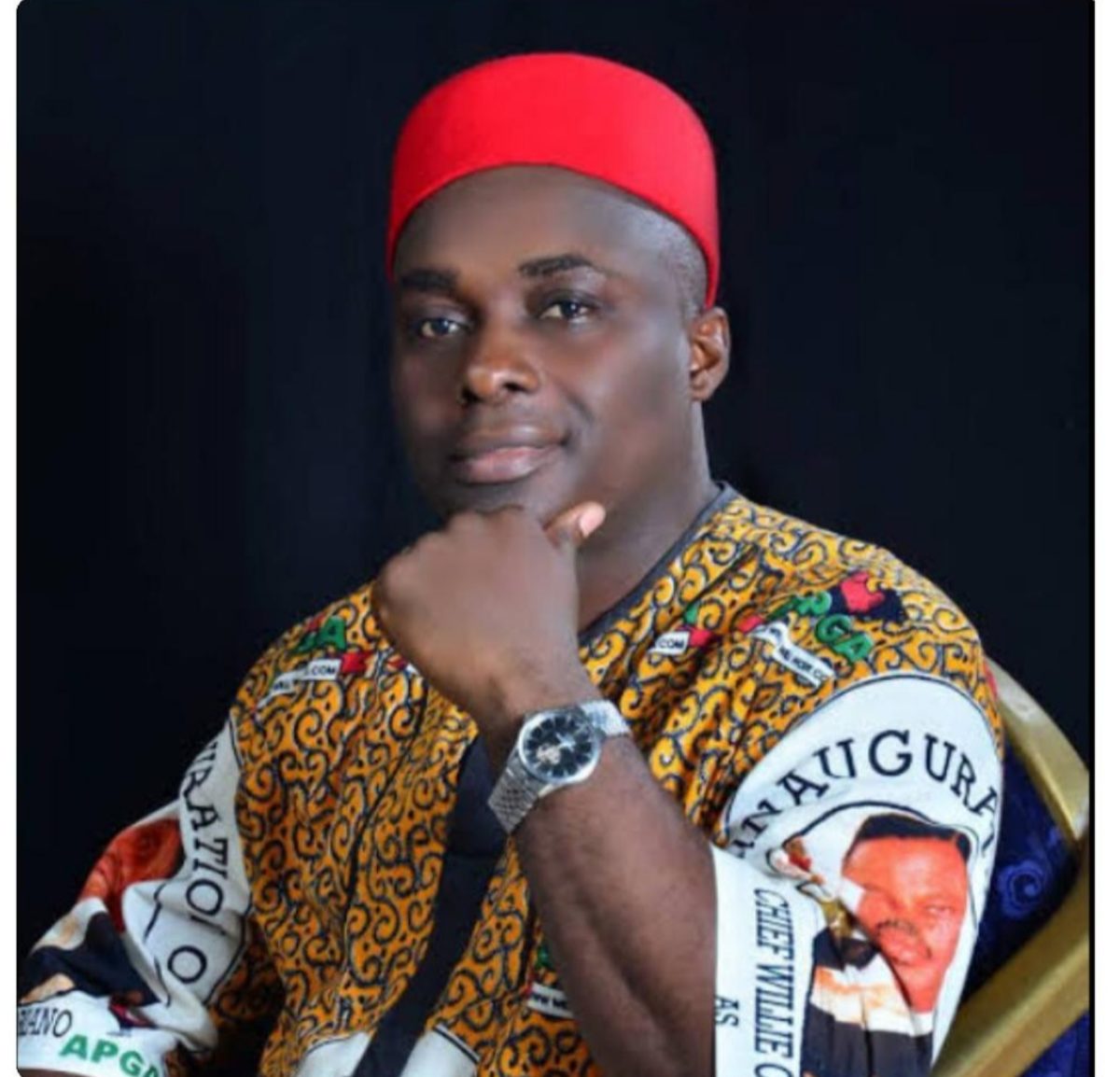 The campaign organization of factional governorship aspirant of the All Progressives Grand Alliance, APGA, in Anambra State, Chukwuma Umeoji, has rejected the decision of the Independent National Electoral Commission, INEC, to publish Charles Soludo as the governorship candidate of the party.

Umeoji said that INEC’s action is relevant and contempt of valid order of Owerri High Court, which affirmed his candidacy and action cannot survive his ongoing legal onslaught.

Also, Jude Okeke, factional Chairman of the party also said he considers contempt proceedings against INEC, insisting that they remain the flag bearer of the party in the November election.

“The attention of the Ag. National Chairman of APGA, High Chief Jude Okeke, has been drawn to a Press Release by the Independent National Electoral Commission titled “Candidates For Anambra Governorship Election” dated 19th August, 2021,” the statement made available to DAILY POST on Thursday said.

“The Ag. National Chairman insists that by the provisions of both the Electoral Act and the INEC time table, INEC ought not to make any other publications of candidates until October which would be the final publication. This publication by INEC is unknown to law and should be discountenanced as we would not be party to aiding INEC in violating the laws of our land.

“The Court of Appeal Kano Division did not make any finding that Victor Oye is Chairman or that Prof. Soludo is candidate of our Party. The Court only set aside the judgment of the Jigawa High Court for want of jurisdiction.

“In the absence of any direct order by the Appeal Court, the judgment that conclusively determines the question of who is Chairman and Candidate of APGA is the judgment B. C. Iheka of the Owerri High Court reaffirmed by Justice V. C. Isiguzo of the same High Court.

“Both the judgment and order from the Honorable justices of the Owerri High Court had been served on INEC before this contemptuous action of changing the name of our candidate.

“APGA will consider an action in contempt against the Commission as it has not gone down well with Ndi Anambra to have a neutral electoral umpire succumb to the whims and caprices of a section of the political class.

“Based on the foregoing, Hon. Chukwuma Umeoji is still the candidate of our Party and all preparations for the kickoff of his campaign as the governorship candidate of the All Progressives Grand Alliance (APGA) in Anambra State is in top gear.

“The launch of the campaign which will lead to Umeoji winning the November 6 governorship election and becoming the next governor of the state will be held next week.

“The authentic Chairman of APGA, High Chief Jude Okeke will be presenting the flag of the party to Umeoji at the launch of the campaign that will be attended by party leaders, members and loyalists across the state and the country who have been yearning for the comforting touch of Hon. Umeoji as Governor of Anambra State.

“We are confident that the Supreme Court will correct the wrong done by the appellate court; hence, we shall not be distracted from our plans to campaign in all parts of the state to make our programmes and plans for the state known to the people. We entertain no iota of doubt that our victory both at the apex court and at the polls is certain.”