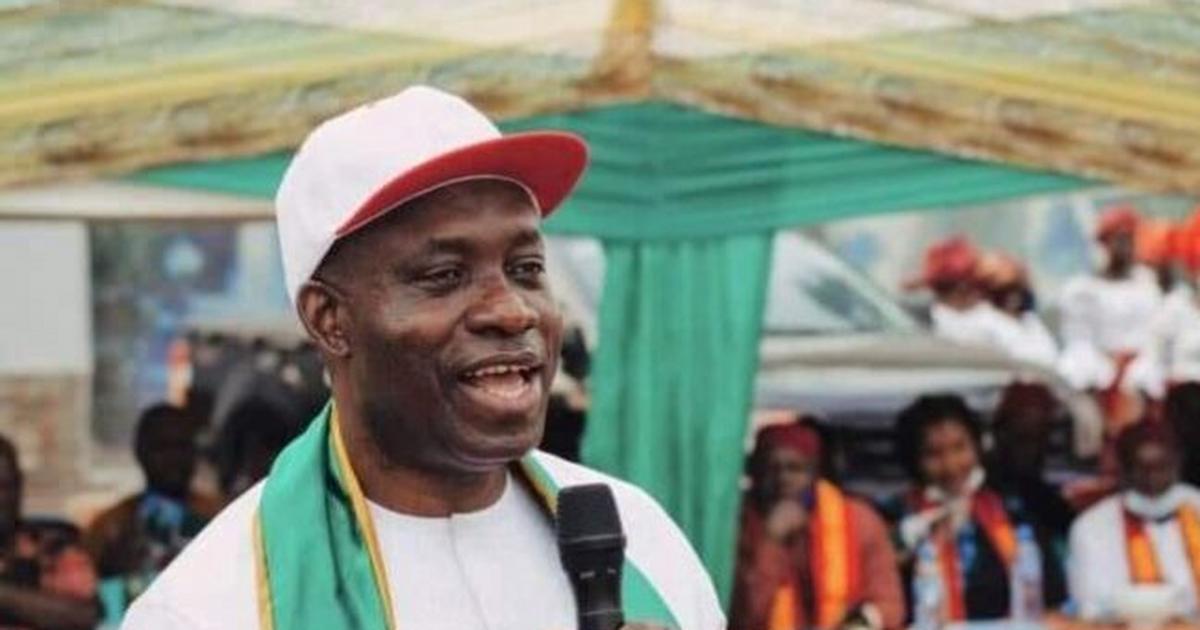 Soludo’s victory as the party’s flagbearer has been an issue of contest challenged by Chukwuma Umeoji, the other acclaimed winner of the APGA’s factional primary election.

INEC last month listed Umeoji as the party’s legitimate candidate, but has now replaced him with Soludo in a revised list published on Thursday, August 19, 2021.

“The Commission was served with the judgement of the Court of Appeal (Kano Division) which set aside the judgement of the High Court of Jigawa State on the leadership of APGA and the nomination of its candidates for the Anambra Governorship election,” INEC said in a statement, explaining Soludo’s inclusion.

The new list also reflected changes made by a total of 11 parties to their nominations previously publicised in July.

The stalemate for the Peoples Democratic Party (PDP) remains unresolved as INEC once again did not list a candidate.

The November 6 election will be contested by 18 parties, with a final list of candidates scheduled to be published on October 7.