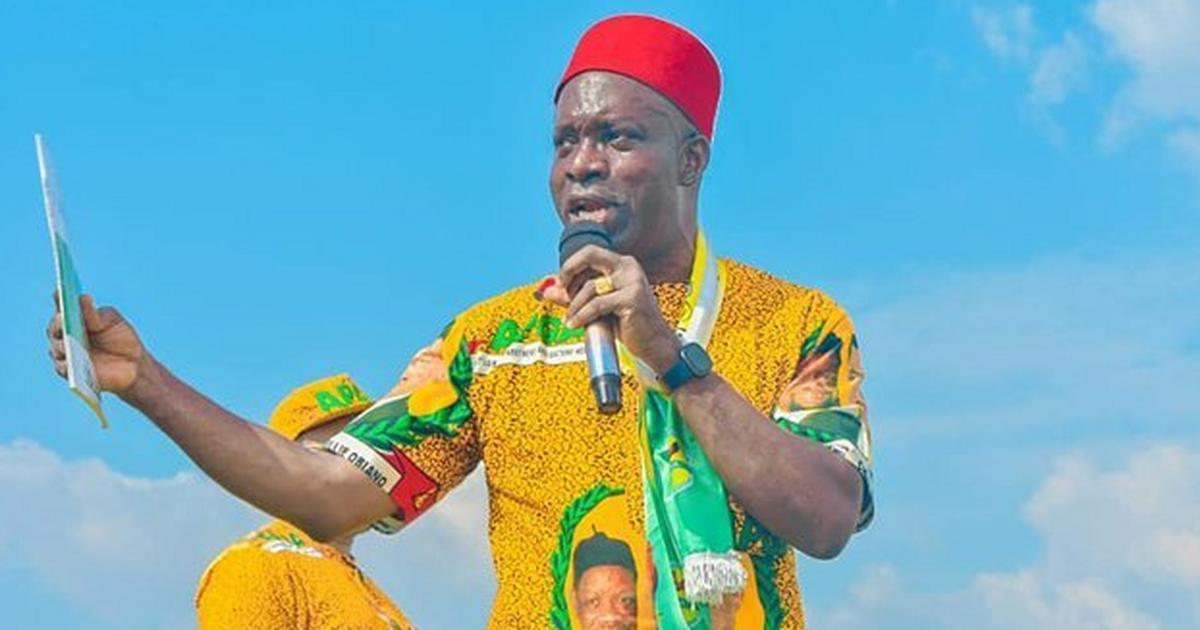 The election held on Saturday, November 6, 2021 was contested by 18 political parties and their governorship candidates.

The Independent National Electoral Commission has announced the results of 19 out of 21 local government areas in the state.

From the 19 LGAs so far announced, Soludo leads in 17 LGAs, while the results of Ihiala and Orumba North LGAs are yet to be announced.

Pulse had earlier reported that the former governor of Central Bank of Nigeria lost Nnewi North LGA to Ifeanyi Ubah, the candidate of the Young Progressives Party.

While the candidate of the All Progressives Congress, Andy Ubah is yet to win any local government, Valentine Ozigbo of the Peoples Democratic Party won in Ogbaru LGA.

Below are the results from the 19 LGAs