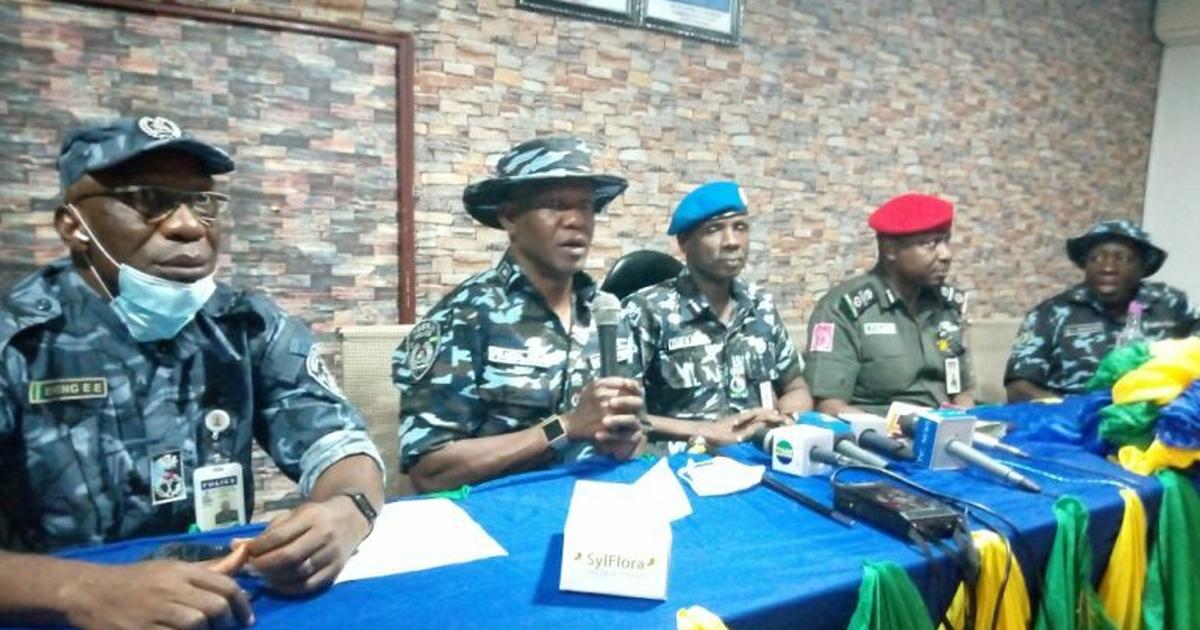 Head of Police Election Duty in Anambra, DIG Zaki Ahmed, said this at an interactive session with the civil societies and media in Awka.

According to him, the police shall provide an enabling environment for all parties and the electorate to freely go out and take part in the election.

He also assured election observers and the media of adequate security to enable them to monitor the poll.

Ahmed said the police were ready for the election with security commands at the 21 local government areas.

He said that intervention squads had also been put in place to respond to emergencies anywhere in the state.

He described the allegation that the police were planning to arrest some state government officials as ‘fake news’.

“I call on the media and observers to collaborate with the police to work for a peaceful election in Anambra,” he said.

Mba advised journalists to “fact check information before sending them out”.