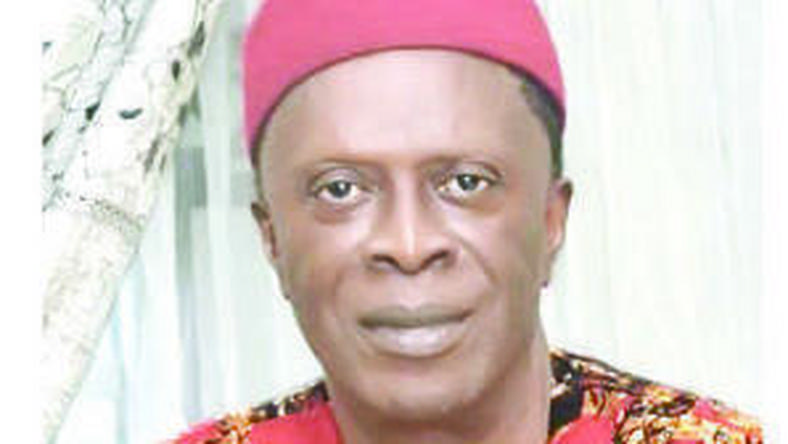 He spoke on the sideline of the burial of his mother-in-law, Mrs. Francisca Ofoegbu, in Igbo Ukwu, Aguata Local Government Area of the state.

He described the party as the best political platform that would propel the South-East to produce the nation’s president in 2023.

He said the mission could only be realised if the states in zone joined the party.

Ejidike said: “We must join the winning team. The train is already moving and we expect that everybody should be aboard so that they won’t be left behind.

“There is going to be political tsunami in Anambra before 2021. We are all going to witness it. I am sure that our people are now poised to join APC.

“We have played opposition for too long and we can’t continue to do so.”

Ejidike said there had been massive infrastructure transformation in the zone under the APC-led federal government.

He cited the ongoing construction of the second Niger Bridge and rehabilitation of the Enugu-Onitsha Expressway to buttress his point.

“The southeast zone has benefited a lot from the APC-government and we have no reason not to be at the mainstream of Nigeria’s politics.

“The emergence of an APC governor in Anambra would be the deciding factor for president of Igbo extraction.

“So, I am calling on all Igbo and non-Igbo to join hands to ensure that Anambra joins the mainstream political party,” he said.

“Anambra is important to the Igbo nation. Once we get it right in Anambra, the dream of a Nigeria president of Igbo extraction will become a reality in 2023,” he said.