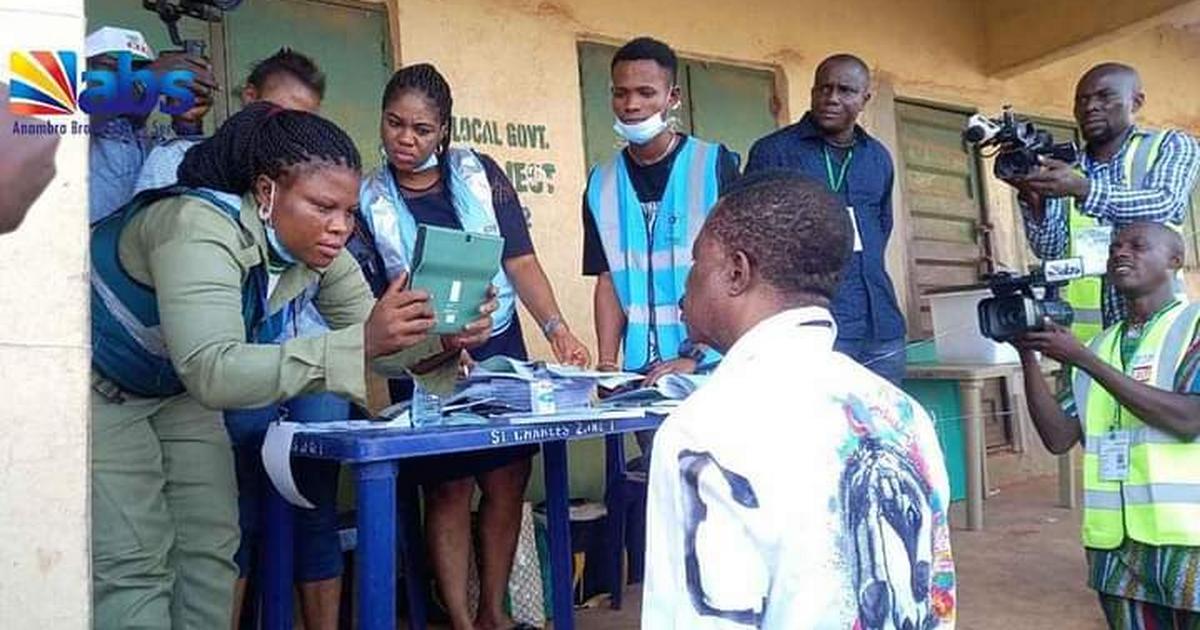 He said the conducive atmosphere and security measures put in place by the federal government also made the election a huge success and violent-free.

According to him, no life was lost, in spite of the tension that surrounded the election.

“I am impressed that the Federal Government did not interfere in the process in favour of the ruling party’s candidate but allowed the will of the people to prevail.

“If any candidate is not satisfied with the conduct of the election, the person can go to court.

“There is no need calling for cancellation of the result because the masses have spoken,” Anene said.

He said it was the constitutional right of anybody to challenge the outcome of the election in court, if any candidate felt aggrieved.

Anene commended the Anambra people for coming out en mass to vote without violence and described the election as ‘peaceful and fair’.

He said the Independent National Electoral Commission did its best, in spite of the BVAS malfunctioning.

“There is need for its improvement because a lot of people were disenfranchised during the poll.”