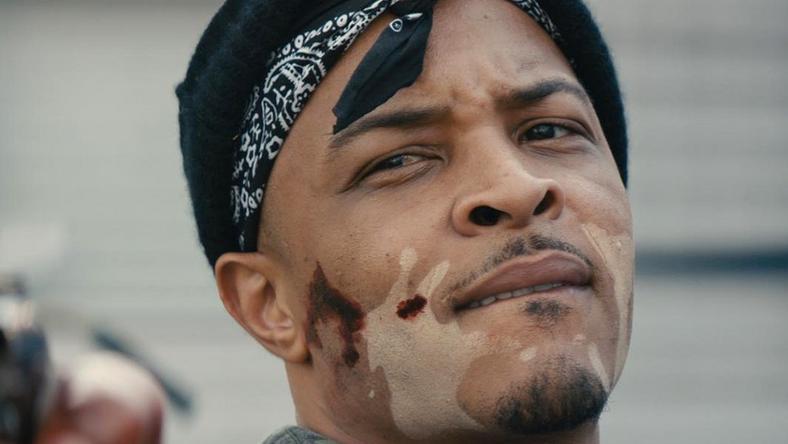 In the RZA directed heist film, T.I. plays a character with vitiligo, a skin condition that causes the skin to lose its pigmentation.

Critics are coming for the rapper for a number of reasons including accepting to play the character instead of insisting the film’s producers cast an actor with vitiligo. Another is that the rapper gave an underwhelming performance in the film.