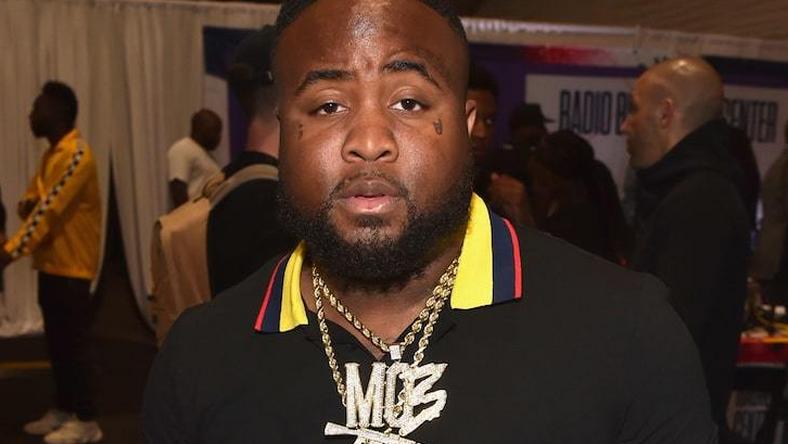 PageSix reports that the rapper was driving on a busy freeway when a car pulled up next to him and allegedly sprayed his vehicle with bullets.

The rapper’s car then reportedly crashed into a concrete barrier before coming to a halt.

Several videos of the rapper lying down on the road have surfaced online.

The rapper was shot back in December 2019 but managed to survive the incident.

At the time, he shared a video of himself with blood gushing from his head just moments after the attack, Urban Islandz reported.

The 28-year-old rapper is survived by three children.